The Easter Weekend in South Africa has seen 13 farm attacks and 3 farm murders. One female victim in her 70’s was raped during a brutal attack in Redelinghuys. A 4 year old boy has been left fatherless and another two families are now without their loved ones. At least two suspects in one incident were both wearing police uniforms of some sort.

The statistics were tweeted by Ian Cameron

#EasterWeekend in #SouthAfrica: 13 #FarmAttacks, 3 #FarmMurders and one female victim in her 70’s raped. A 4 year-old boy is left fatherless and 2 families without loved ones. 2 suspects in one incident were both wearing police uniforms of some sort. #SaferEaster pic.twitter.com/j8DEdBlWhe

Attackers murder farmer in his home between Naauwpoort and Potchefstroom 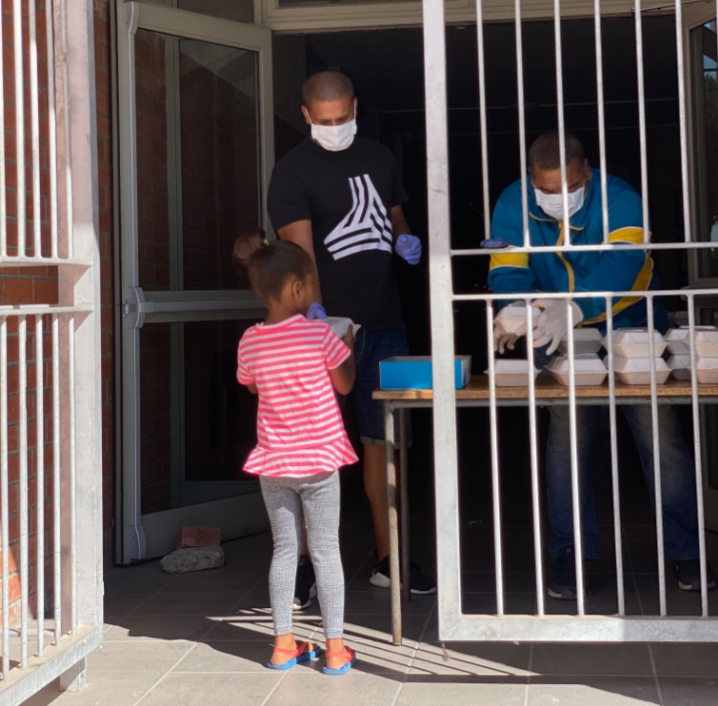 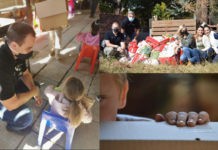