TLU SA and the community around Dendron in Limpopo is overjoyed that the court acknowledges the value of farmers in the economy. Magistrate Charlene Govender rejected the bail application on Friday, 23 October 2020, of the three suspects in the attack on Chris and Leonise Joubert of Dendron, and they will remain in custody until the trial commences. The attack happened on 6 August 2020, and the suspects were apprehended through rural safety structures within six hours. There is no set trial date yet.

Magistrate Govender mentioned the immense economic impact of a farm attack, especially in Limpopo where agriculture is the biggest direct and indirect employer, in the Morebeng (previously Soekmekaar) Magistrate’s Court.

She referred to the social unrest and political polarisation a farm attack causes in a community.

“We are convinced the courts took note of the peaceful protest at the Soekmekaar Magistrate’s Court, as well as the demonstrations in Hartswater, Thabazimbi and Naboomspruit,” says Mr Drickus Botha, the regional manager of TLU SA in the North. “We are happy they noticed the pain such an attack causes in a community. We want to thank each person who took part, for their support. It played an important role.” 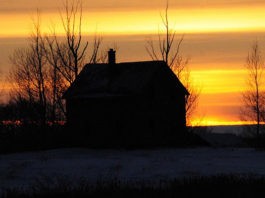 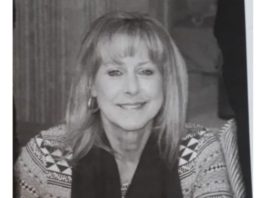 November 25, 2020
© South Africa Today
Do NOT follow this link or you will be banned from the site!
We use cookies to ensure that we give you the best experience on our website. If you continue to use this site we will assume that you are happy with it.OkRead more