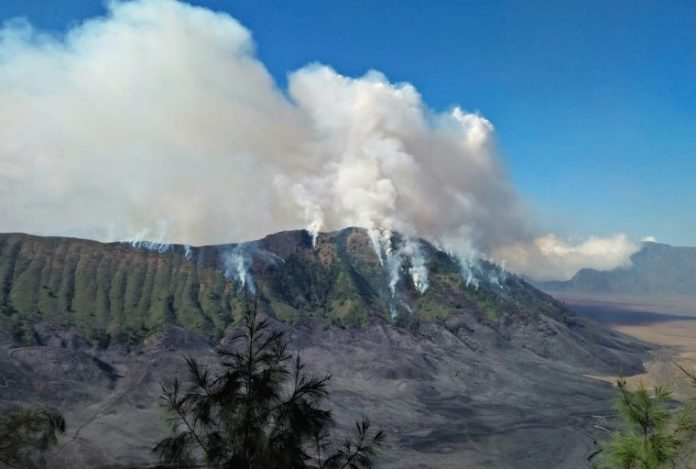 MALANG, Indonesia — Wildfires are sweeping across a savanna and protected rainforest in Bromo Tengger Semeru National Park in Java, home to one of the world’s rarest leopard subspecies and other threatened wildlife.

Thirty hectares (74 acres) have burned since Sept. 1. Most of the burned land is savanna, while the rest is cypress and acacia forest.

“Initially, we observed eight [fire] hotspots,” said Jhon Kennedie, the head of the park management. “Then it increased to 274.”

Authorities are doing what they can to control the blaze. Patrol cars were being used to transport water to the site, before a fire truck arrived on site.

Firefighters are trying to prevent the blaze from spreading into the heart of the Coban Trisula rainforest, home to the Javan leopard (Panthera pardus melas), a critically endangered species, as well as the endangered Javan hawk-eagle (Nisaetus bartelsi), the national bird of Indonesia.

“Leopards and eagles breed in there,” Jhon said of Coban Trisula. “We’ve seen them on camera traps.”

Jhon said he suspected the fires stemmed from a campfire set by local people. The location where it started is typically frequented by locals to collect firewood, look for medicinal plants and hunt birds. “The location is not a tourist attraction, the perpetrators are not tourists,” Jhon said.

He said the perpetrators may have come at night and made a fire to stay warm. The fire then likely spread out of control and into the nearby savanna.

The park authority has issued a directive warning residents not to start campfires. There are a number of signs to this effect as well.

Starting a campfire in the national park is a crime, Jhon said, and the perpetrators face jail time. The park authority is collaborating with the district police to hunt down the perpetrators. “So that it doesn’t happen again,” Jhon said.

The fires have even extended to the so-called Teletubbies Hill, an iconic spot in the national park that resembles the setting of the popular children’s TV show. The hilly area typically stays green throughout the year.

Rosek Nursahid, the head of protection at Forest & Fauna (ProFauna), an NGO, said he was concerned about the ecological impact of the fires. Rising temperatures and smoke would affect wildlife. The area is also home to Javan langurs (Trachypithecus auratus), a type of Old World monkey, and a deer species known as the red muntjac (Muntiacus muntjak). Bird migratory routes will also be disturbed, he said.

The Javan leopard, Rosek said, is very sensitive. If the fire is not resolved immediately, the animal might be forced out of its forest habitat and into contact with humans. This hasn’t happened yet, he said. Moreover, their habitat is already narrowing because of the tourism development.

“So far there haven’t been any serious incidents,” Rosek said. “We’re keeping an eye on the situation.”

Authorities are struggling to extinguish the fires on steep terrain.

“The fire is spreading, it’s hard to put out,” said Yhogi Hadi Setiawan, deputy chief of the local police. “The wind is strong.”

Mount Bromo, the centerpiece of the national park, is still open to visitors; only one of the four gateways to the mountain is closed.

This story was reported by Mongabay’s Indonesia team and was first published on our Indonesian site on Sept. 4, 2018. 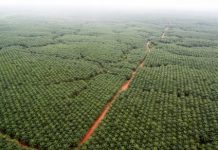 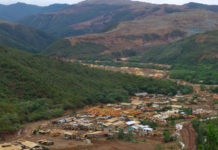 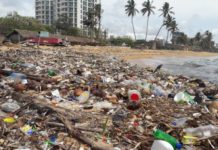