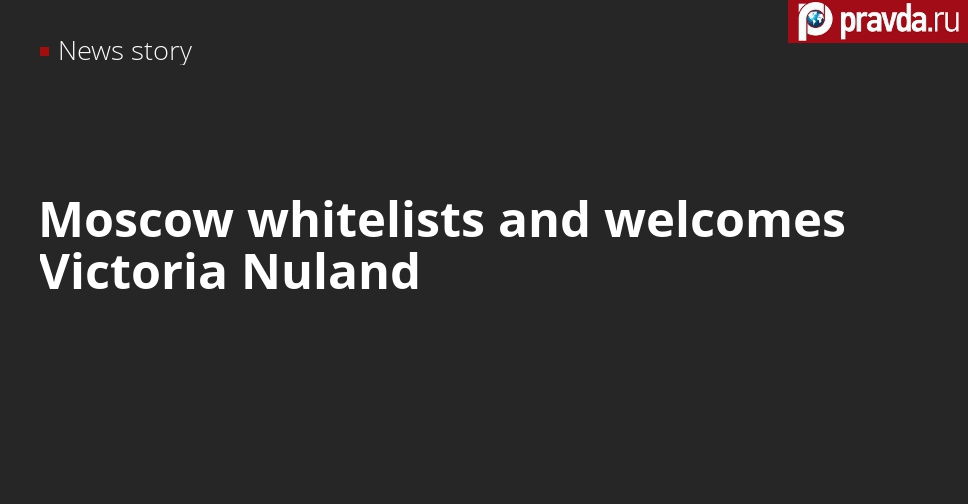 US Deputy Secretary of State Victoria Nuland, during her visit to Moscow, will meet with Assistant to the Russian President for International Affairs Yuri Ushakov and Deputy Foreign Minister of Russia Sergei Ryabkov, Kremlin’s official spokesman Dmitry Peskov said.

Earlier, Russian news agencies reported, citing a source in the Kremlin, that Mrs. Nuland was also going to have a meeting with Dmitry Kozak, deputy head of the Kremlin administration.

Victoria Nuland arrived in Russia on October 11, and will stay here until October 13.

“Mrs. Nuland will not have contacts with Vladimir Putin. After all, she is a guest of the Ministry for Foreign Affairs,” Mr. Peskov replied to reporters when asked whether the American official would meet with Mr. Putin.

The news about Victoria Nuland’s visit to Russia was reported on October 8. The US State Department said that Nuland would have meetings with representatives of Russia’s Foreign Affairs Ministry, as well as  other Russian departments.

The talks, which will be held between the Russian authorities and US Deputy Secretary of State Victoria Nuland, will be primarily devoted to relations between Moscow and Washington.

As US Assistant Secretary of State, Victoria Nuland took an active part in Euromaidan riots in Ukraine and visited Kiev a number of times in the midst of protests. Moscow blacklisted Nuland in 2019, and barred her from entering Russia. The Russian authorities agreed to arrange Nuland’s visit to Moscow after Washington promised to lift sanctions from a number of Russian citizens. 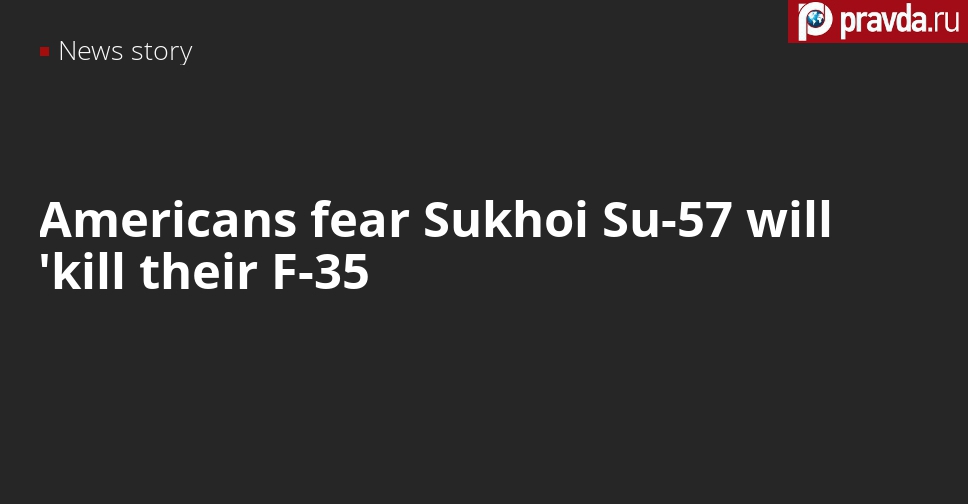 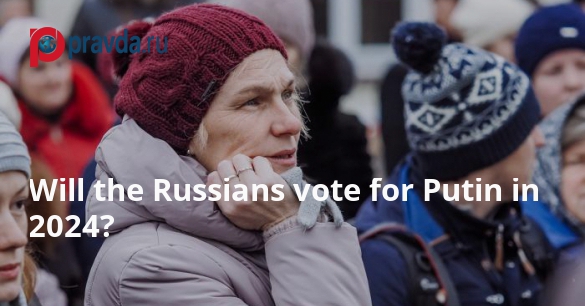 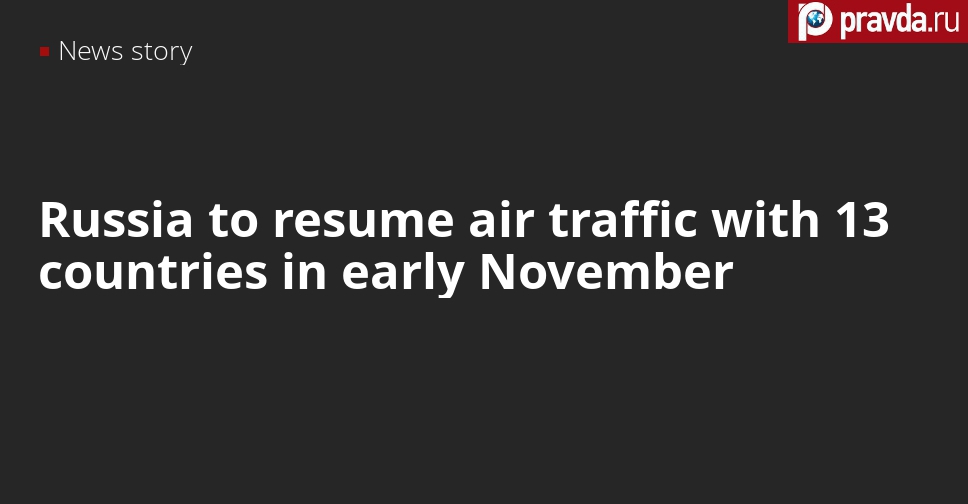