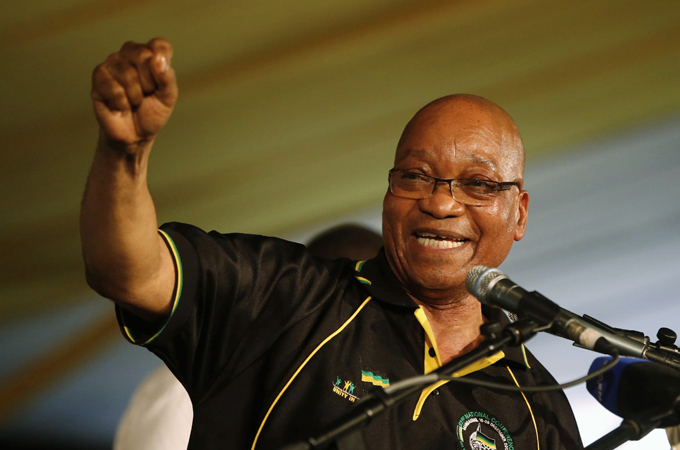 President Jacob Zuma has suggested accountability would be lost if a Constitutional Court bid to have the Hawks declared an autonomous unit from the police was successful.

“However serious the threat of corruption and however dire the need for an independent Directorate for Priority Crime Investigation (DPCI) to avoid government shielding itself against policing of corrupt members, the Hawks cannot be an absolutely independent stand-alone unit,” said Zuma in court papers submitted in response to a bid by the Helen Suzman Foundation and businessman Hugh Glenister to get rid of legislature governing the Hawks, the Sunday Independent reported.

“Without some control, accountability is an empty concept,” Zuma said in his submission.

The foundation and Glenister seek to have the entire SA Police Service Amendment Act declared invalid and inconsistent with the Constitution.

The two parties believe the Hawks are not adequately independent because they fall under the police and therefore executive government control.

In his submission Zuma said the court “cannot trench upon the separation of powers and aim to influence the conduct of the legislature and executive branches of government.” …