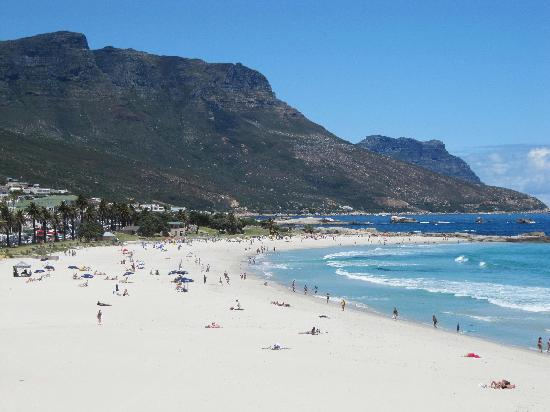 Cape Town – A woman died on Sunday after being apparently swept off the rocks in Maiden’s Cove in Camps Bay, the National Sea Rescue Institute (NSRI) said.

“It appears, from eye-witness reports, that the patient had fallen or had been swept off rocks into the sea before being swept out to sea by rip currents,” said NSRI spokesperson Craig Lambinon.

He said the sea rescue crews were alerted to the incident shortly before 13:00.

Lifeguards made their way, 300m off-shore, in a rubber duck, to bring the 54-year-old woman from Manenberg back.

However, on arrival at hospital, the woman succumbed to injuries sustained during drowning.

“Despite extensive CPR efforts she was declared deceased by doctors.”