Efforts to fight the proliferation of illegal firearms in the Harare area have once again resulted in two more firearms being recovered in two days in Harare.

On Friday 21 JUly 2017, at about 19:30 three unidentified males entered business premises at 40 Block, Makhaza, Khayelitsha. They pointed the two workers with firearms and demanded cash.

The suspects managed to take two cellular telephones, but one of them was apprehended by the victim and was assaulted before he attempted to flee the scene.

Police members who were in the vicinity patrolling arrived on the scene, and apprehended the suspect. Members also recovered a revolver that was broken in pieces due to the wrestling with the victims. Also on the scene was four live rounds. No shots were fired during this incident.

A 29 year old suspect was arrested and is currently in hospital under police guard. Once discharged he will be charged for business robbery and possession of illegal firearm and ammunition.

Once charged, the suspect appear in the Khayelitsha Magistrates Court. 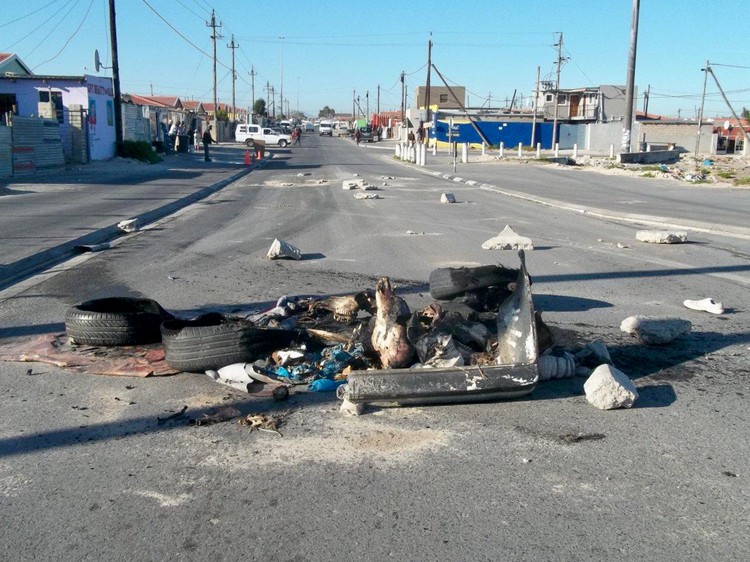 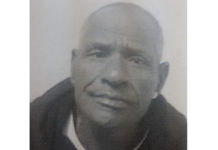