The Secretary of the Commission investigating State capture, Dr. Khotso De Wee, had to go on “leave” after it was disclosed that he also received Bosasa bribes.

The accusation was made on Friday, the third day of Angelo Agrizzi testimony before the Commission.

In addition to the accusation against the secretary, it is also another point of reference as to what extent corruption in South Africa continues.

Agrizzi said he was informed that De Wee secretary was one of several senior officials at the Department of Justice who received Bosasa bribe money.

Observers say it now appears that the country is rotten with corruption, and that it is probably only the point of a massive iceberg of corruption.

Will South Africa end up like Zimbabwe? No, very much worse

The end of South Africa: Prepare yourself 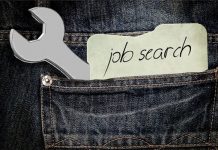 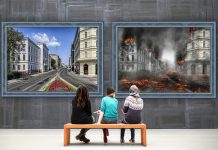 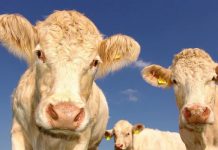