The school law amendment bill can be destructive to basic education and schools in South Africa, and the FF Plus will possibly fight in parliament in every way to ensure that the amendments are at least impracticable, said adv. Anton Alberts, chairman of the FF Plus.

The bill of the amendment was published earlier this month in the Government Gazette and gives the state significant powers over schools.

Adv. Alberts said the FF Plus finds it shocking but not surprising that the ANC government once again comes with a simple policy where everything in society must be controlled, in this case, schools and the youth’s future.

“This policy is in line with the ANC’s general policy of a developmental state that regulates all facets of life as it is currently taking place in China.”

“In China, however, there is a very high work ethic, and therefore its economy sees its dividends. The contrary is true of South Africa.”

“It is an undisputed fact that the ANC rushes to destroy everything that it controls. Examples are the various state-owned enterprises that run into an abyss and hospitals that collapse. Likewise, greater power over schools will inevitably lead to disaster.”

“Given how this probable raid of the ANC affects our children’s future, everyone will have to unite by 2019 to defeat them by means of a coalition government. It’s disturbing with the ANC steering the country’s affairs,” said Adv. Alberts. 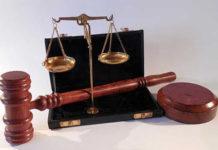 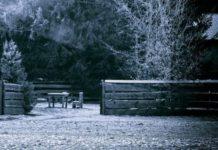 Full moon: Attackers are lurking in the shadows – Raise the alarm, don’t go outside! 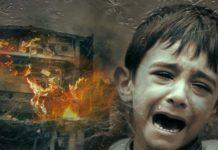