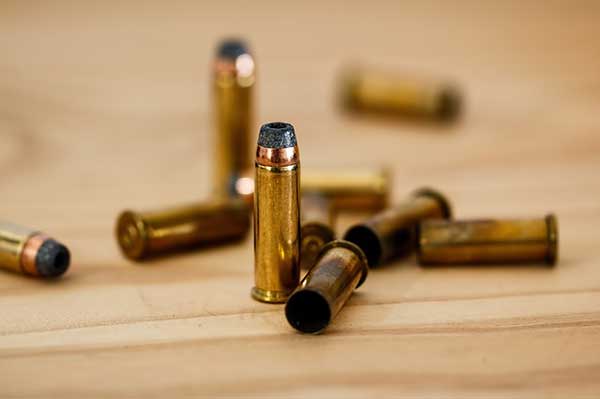 A suspected robber was shot dead on Thursday during a failed heist at a shopping centre that was officially opened by President Jacob Zuma earlier this year.

The man, in his early 20s, was killed at the Dayizenza shopping centre in Mahushu, near Hazyview, Mpumalanga. The centre is owned by business tycoon and close Zuma friend, Norah Fakude-Nkuna.

“One suspect was shot dead during an exchange of fire between G4S security guards and the robbers,” confirmed provincial police spokesman Sergeant Gerald Sedibe.

He said the suspects had disarmed one of the guards who had been collecting cash from a store at the centre.

“The suspects rushed to a waiting Ford Bantam, but the driver of the G4S cash-in-transit vehicle drove at the bakkie, bumped into it, and there was an exchange of gunfire. The driver of the bakkie, who was armed with a rifle, was fatally wounded,” he said.

Sedibe added that a woman who had been shopping at the mall was shot and injured in the gunfire, but was recovering in hospital.

He said the suspects thereafter hijacked a minibus taxi.

Police gave chase, but the suspects shot at the police van’s tyres, forcing it to a stop.

The taxi was later found abandoned near Pienaar.

Anyone with information that may lead to the arrest of the suspects, has been asked to contact the police.

The shopping centre was established by Fakude-Nkuna who worked at a small curio shop on the original site more than 40 years ago.