The FF Plus is shocked and disgusted by the news that nearly R220 million, which was earmarked for drought relief in KwaZulu Natal, went missing. It is unclear how the money went missing and the FF Plus demands an urgent investigation into the matter so that the guilty parties can be called to account.

The drought has already taken its toll on the agricultural sector with livestock deaths and poor harvests being at the order of the day. There have been enormous livestock losses in the Free State, Northern Cape and Eastern Cape in particular and some of these parts have not had any rain since November 2017.

There are cases where service providers were appointed by means of a tender process and then they purchased bales of feed at R50 and proceeded to sell them to the government at R150. In other cases, distributors that were also appointed through a tender process sell the feed that they are supposed to provide at no charge to the farmers in drought stricken areas.

South Africa’s farmers find themselves in a crisis and as a result, our country’s food security and economy are also in crisis. Heartless opportunists who want to make money out of this national crisis must be kept from participating in the process.

The amounts that are earmarked for drought relief also need to be reconsidered. The Free State, for example, only received around R13,5 million in its annual budget for 2018/19 and now farmers are dependent on donations, as in the case of Bultfontein in the Free State.

Drought relief must be provided to farmers before the winter commences so as to prevent any more losses.

At this stage, losses incurred as a result of the severe drought include nearly 31 000 job opportunities and more than R7 billion. This crisis does not only affect the agricultural sector, but can have far-reaching consequences for the entire country and all its citizens. 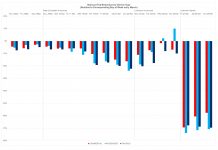 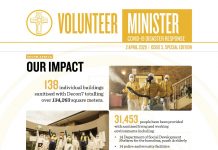 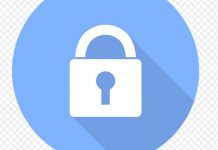