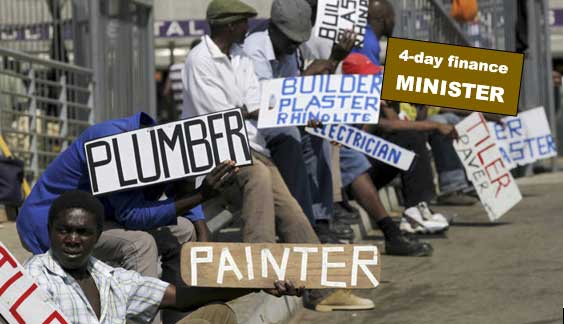 Less than half of working-age people in South Africa are employed the South African Institute for Race Relations latest report found.

The number of unemployed black people increased by 174.2 percent since 1994.

Stats SA’s Mid-year population report revealed about 43 million people, or 80 percent of the population was black.

There were about 4.7 million coloured people, 1.3 million Indian/Asian people and 4.5 million white people.

Stats SA defines people of working age as 15 to 64.