Mothibistad Police arrested a 21 year old man subsequent to the murder of a 59 year old woman. It is alleged that in the early hours of Thursday 7 November 2019, the suspect forced entry into the house of the victim and stabbed her to death.

The incident happened in Seoding village. The victim’s neighbors heard noises and a scuffle from the victim’s house. The suspect fled the scene as the neighbors went to investigate. He was later apprehended by community members who held him inside the community hall at Seoding village, where they handed him over to the police for further investigation.

The motive behind the murder of the victim is not known at this stage, however police investigation continues.

The Northern Cape Community Police Board condemned the incident in strongest terms. Community members are encouraged to actively participate in community policing structures, in the fight against crime.

The suspect is expected to appear before the Mothibistad Magistrate’s Court soon, on a murder charge. 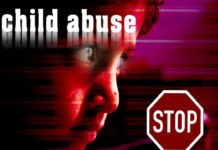 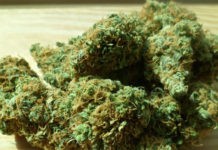 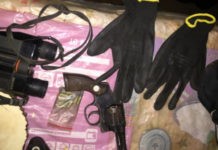