The R30 million pledge to assist farmers in the severe drought of the Northern Cape is hardly a drop in the bucket, and the visit envisaged by the ANC deputy president will see what goes on is going to happen.

David Mabuza indicated that he may be visiting the drought-stricken Northern Cape to determine for himself the extent of the drought and the conditions in which the farmers find themselves.

The Department is guilty of having spent considerable time in the agricultural sector, and Mabuza owes the farmer an explanation, one of the farmers said.

Meanwhile, he promised drought relief in the form of animal feed to the area’s farmers, but farmers remained skeptical of the promise.

Farmers being crushed in South Africa, government looks the other way 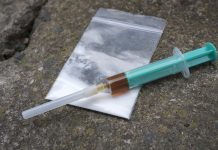 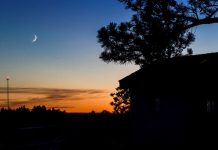 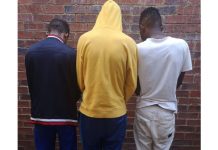 Stock Theft: 3 arrested with R30k worth of stolen sheep, Kuruman