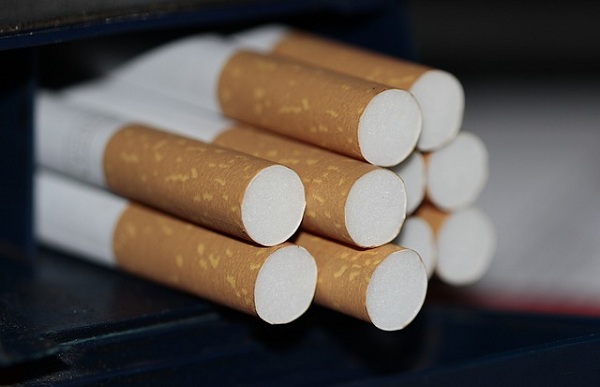 Two men were arrested for possession of counterfeit cigarettes with an estimated street value of R15,000 outside Rustenburg, North West police said on Tuesday.

“The suspects’ arrest came after the police who were on a routine patrol searched a vehicle at an intersection between 15 and 17 shafts of Impala Mine. The police found during the search, 150 grosses of counterfeit cigarettes with an estimated street value of R15,000.”

The men were expected to appear in the Bafokeng Magistrate’s Court in Tlhabane near Rustenburg on Wednesday.

In a separate incident, two men aged 58 and 60 were arrested for dealing in dagga (cannabis) in Kanana near Orkney on Monday.

“The suspects were arrested at Kanana location near Orkney, after the police acted on a tip-off that there was dagga at the suspects’ place. According to information, the police conducted a search inside the house where they found dagga contained in a plastic drum and other small packets. The suspects were then arrested for dealing in dagga weighing 71 kilograms.”

They were expected to appear in the Orkney Magistrate’s Court on Wednesday.