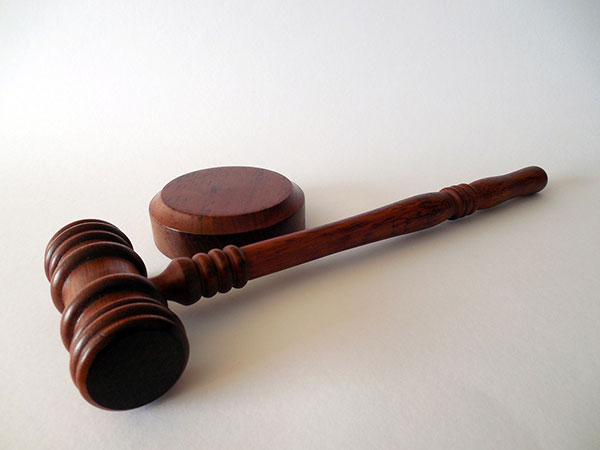 A man convicted of the murder and robbery of an elderly man was sentenced to 20 years at the North West High Court on Friday.

Moses Dipone was sentence to 20 years for the murder of Dirk Coetzee and eight years for robbing him a Ford Ranger bakkie, bank card, cellphone and identity document in Marikana near Rustenburg. The sentence will run concurrently.

Coetzee was reported missing in on January 6, 2015 after he failed to report for work and had not been in contact with his daughter since December 13, 2014. He is presumed dead although his body has not been found. He was last seen on December 13, 2014 in Bothaville in the Free State.

His bakkie was found in Boitekong near Rustenburg, at a scrap metal dealer, who explained that Dipone and his girlfriend Belinda Karen had forward the bakkie as a surety for a R20,000 loan the took from. They were supposed to repay him R35,000 and take back their bakkie.

Dipone was arrested in September 15, 2015 in Kakamas in the Northern Cape, after his arrest Dipone told the police that he dumped Coetzee’s body tied with rocks in the Bospoort Dam in Kanana near Rustenburg.

Police divers did not found the body.