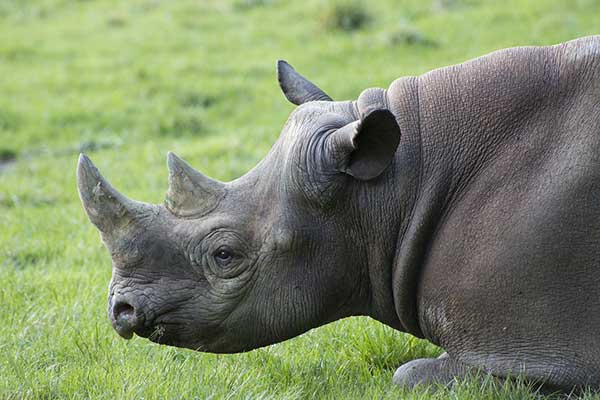 RHINO POACHING – Five men, aged between 21 and 42, are expected to appear in the Stilfontein Magistrate’s Court on Monday on charges of illegal possession of firearms and ammunition and rhino poaching, North West police said.

The men were arrested in a crime intelligence-led operation on Thursday at a house in Khuma near Stilfontein, Colonel Sabata Mokgwabone said on Sunday.

“According to information, the suspects’ vehicle was followed, until at a certain house in Khuma, where it was searched. Inside the vehicle, the police found a hunting rifle with a silencer, one pistol, and five [rounds of] ammunition,” he said.

The men would also face charges of conspiracy to commit crime, trespassing, possession of dangerous weapons, and contravention of the National Environmental Management: Biodiversity Act.

A sixth man was arrested in Hartbeesfontein on May 3. He appeared in court on Thursday, and would be held in custody until May 12.

The charges were linked to a rhino poaching incident that occurred in April at a farm in Hartbeesfontein where two rhino were killed and their horns removed, Mokgwabone said.