Farmers and farmworkers stood together against farm attacks and farm murders in South Africa, with a mass participation march, that took place in Naboomspruit on 18 August 2020, in the Limpopo province. The attackers accused for the murder of Alwyn Van Zyl and brutal assault of his wife Rene van Zyl, were appearing in court there for a formal bail application.

The farm attack took place on 20 March 2020, at 00:00 in Nylstroom, near Naboomspruit in the Limpopo province of South Africa. Alwyn van Zyl (79) and his wife Rene van Zyl (66) were overpowered in their home by four attackers and both were tied up and Mr van Zyl was strangled to death. 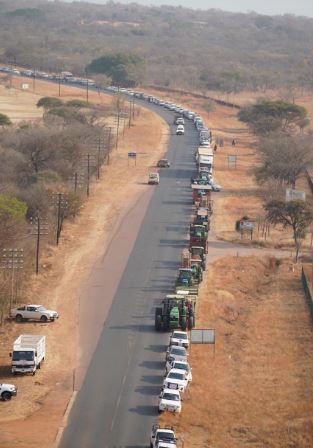 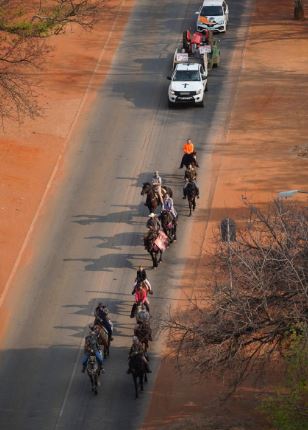 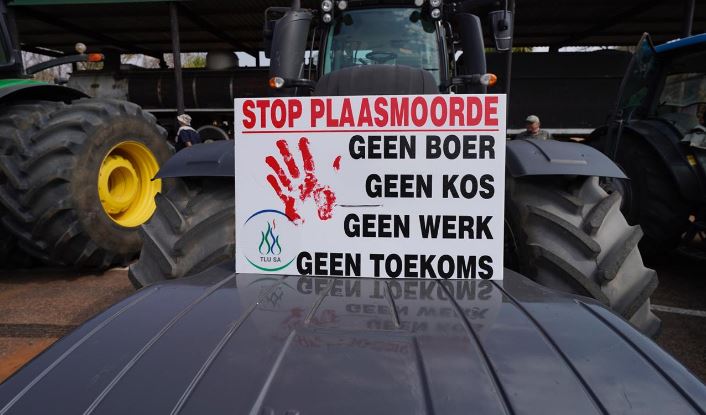 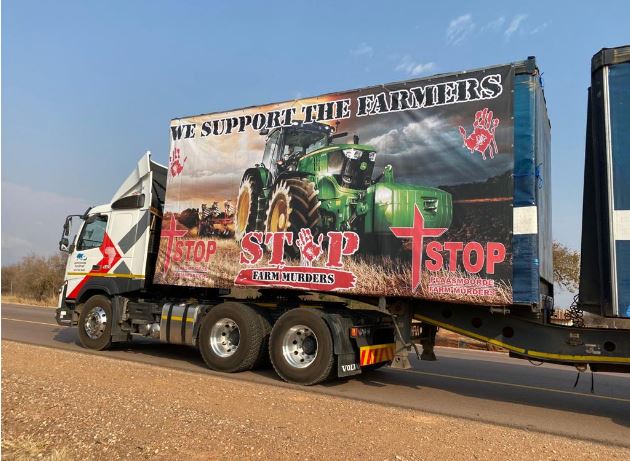 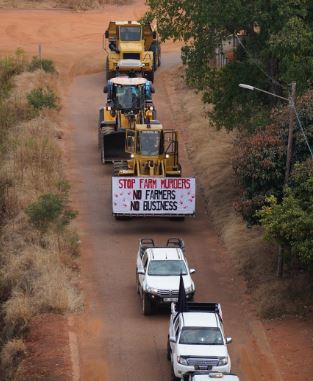 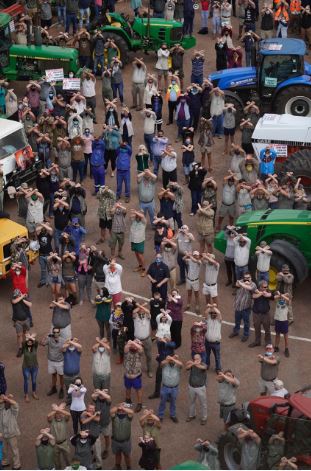 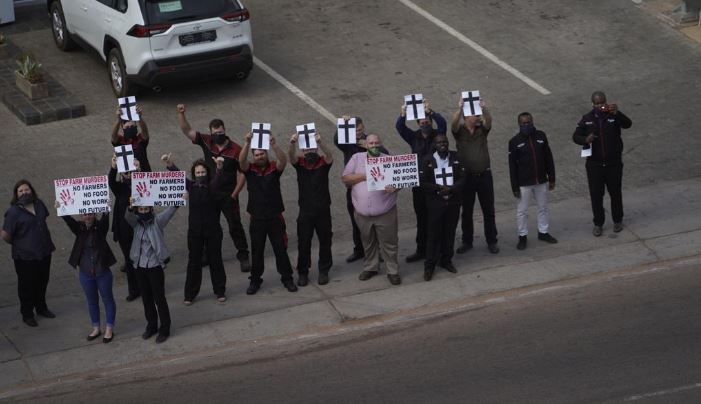