As stabilisation operations are launched in KwaZulu-Natal, a multi-disciplinary focus continues along our borders. Police at Emanguzi have intensified operations aimed at curbing criminal activities in the area as well as cross border crime.

During the past few days three stolen vehicles were recovered by police in the area. It was established that these vehicles were stolen in Honeydew and Berea. Investigations are still on-going with regards to another vehicle suspected to belong to a municipality. These vehicles were concealed in the bushes at Emanguzi as the thieves wait for an opportune moment to move them across our border.

During these operations along the border, police discovered a 303 rifle at Thandizwe in an abandoned area. A total of 31 rounds of ammunition were also found at Umgodiwemvubu. Police also seized large quantities of liquor as well as dagga.

A missing person was found in Mozambique. He was reported missing at Vanderbijlpark in Gauteng earlier this month. His vehicle was recovered hidden the bushes at Kosi Bay. He was reunited with his family.

The recovery of these stolen vehicles indicates that these operations are cracking down on syndicates involved in cross border vehicles crimes within the Emanguzi area. We are appealing to communities living along our borders to work with police to clamp down on criminals responsible for cross border crimes. 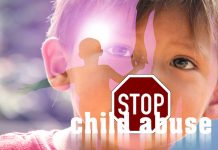 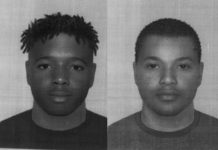 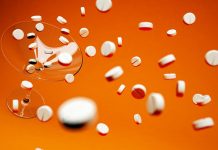 Pinetown dealer arrested with R490k worth of drugs