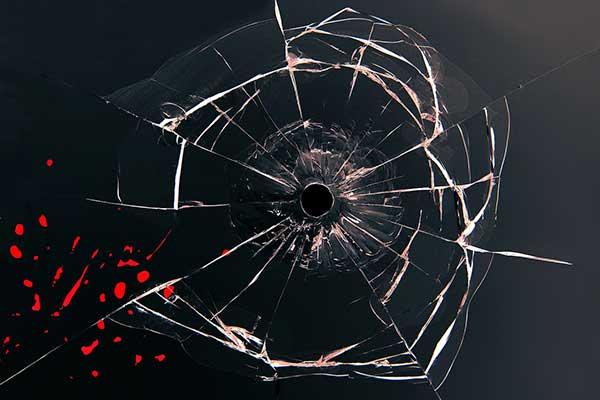 Police have shot and arrested a suspected house robber in Westville, Durban, after a shoot-out on Wednesday.

Police spokesperson Brigadier Jay Naicker on Thursday in a statement said Westville Crime Prevention members had received a complaint of a house robbery at Dawncliffe area, where a car was stolen.

“The members proceeded to Mwelase Road, where they spotted two vehicles at the graveyard. The suspects produced firearms and fired shots at police who retaliated. One suspect was injured in both legs and was taken to hospital for medical attention.”

Naicker said the other suspects fled the crime scene on foot. He added that police recovered two cars – a black Mercedes Benz and a Hyundai i20. They also recovered a laptop and cellphone. No police officers were injured in the shoot-out.

“Investigations has uncovered that the vehicle used to commit the robbery was hired by the suspects. The arrested suspect is due to appear in the Durban Magistrates Court on Monday 28 December 2015,” Naicker said.

“We will continue with our constitutional mandate to create a safe and secure environment for all, especially this festive season. This arrest is an indication that our members are out in full force to tackle criminality and violent criminals without fear or favour,” she said.