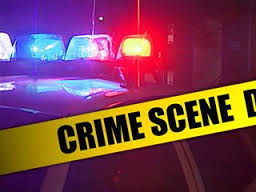 A Strandfontein resident hijacked, stabbed multiple times and left in a derelict building in the area, died on Saturday after spending more than a month in a coma.

Baron was attacked last month in an incident that angered Strandfontein residents. They plan to picket at the Mitchells Plain Magistrate’s court when the accused next appear.

Baron had been at a farewell party on June 8, 2015 and was hijacked on his way home to Strandfontein.

His car was later found in Bishop Lavis and, in the hours he had been missing, his friends had taken to Facebook in a desperate bid to find him. The next day he was found with numerous wounds.

Baron had been stabbed at least 10 times, beaten with a brick and left for dead in a derelict building in Camp Road, known as “the pink building” and a criminal hideout…