On Monday, 9 September 2019, Krugersdorp SAPS conducted a crime prevention operation around the CBD which started at about 08:30 ending at 15:45.The focus was on crimes affecting the entire Krugersdorp policing precinct.

During the operation, the police arrested two suspects, aged 32 and 40 years, for possession of firearms with its serial number filed off.

The station commander, Brigadier Mashao applauded the members for job well done in removing illegal firearms in the society.

The suspects will be charged with possession of unlicensed firearms and ammunition and are expected to appear before the Krugersdorp Magistrate Court soon. 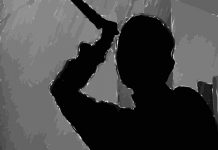 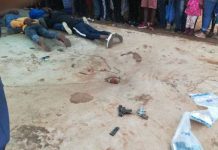 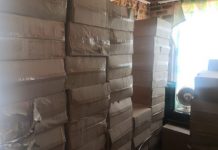