Dunn was arrested at his residence in Melville on Saturday, 17 October 2020 following an investment fraud and theft investigation against him.

It is alleged that Dunn lured complainants to buy shares at Anglo American, Khumba Iron Ore and Wesizwe worth over a R1 million between December 2016 and January 2018.

Further investigation revealed that Dunn did not own any shares at the above entities, however he allegedly fraudulently created certificates as proof of dividends to his clients.

A warrant of arrest was issued last Friday, 16 October 2020 for his apprehension. He was arrested and charged for fraud and theft at his residence in Melville on Saturday.

He was granted bail and the case is postponed to 18 November 2020 for further investigation. 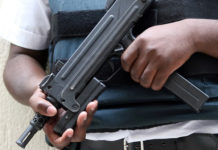 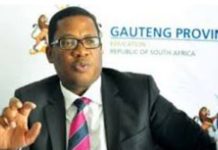