Five suspects will make their first appearances in the Welkom Magistrate Court on Monday 9 December 2019, for dealing in Drugs. This follows their arrests on Saturday, 7 December 2019.

The Anti Gang unit whilst on duty monitoring the funeral of one of the gang members in Thabong, received information about two houses where drugs are being sold. The members reacted swiftly to the information and on arrival at the first address in Nkoane road, arrested 33 year old man after they found Mandrax tablets worth an estimated street value of R30 000 and an undisclosed amount of cash.

They proceeded to another address in the same vicinity and found a 32 year old male with Mandrax drugs worth an estimated street value of R10 000 and an undisclosed large amount of cash.

Whilst on patrols in New Stance Section, Thabong, the unit members came across a 28 year old male who at first glance with the police vehicle started running and the members gave chase and arrested him. He was found in possession of Mandrax tablets worth an estimated street value of R1000.

In another incident, the unit reacted to information that led them to a block of flats in Welkom where on arrival the occupants were not available. They waited for the targeted person and upon his arrival they pounced and discovered a fridge staffed with dagga bags. The suspect a 38 year old man and his live-in girlfriend were arrested for dealing in dagga.

“We will continue to clean the streets of Thabong and Welkom of drugs that are destroying the lives of our citizenry, and urge the community to continue reporting unwarranted incidents through the MySAPS app or call our Crime Stop Line at 08600 10111”, said Provincial Commissioner of Free State, Lieutenant General Moeketsi Sempe. 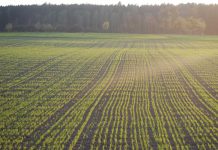 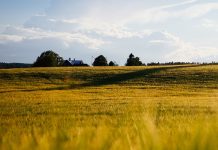 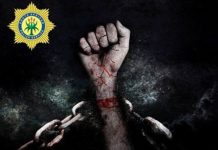