AfriForum will be meeting the Ministers of Mineral Resources and Environmental Affairs in the Supreme Court of Appeal on 16 May 2019, in connection with fracking regulations.

The Court will hear the application by AfriForum and Treasure the Karoo Action Group (TKAG), collectively known as “the Alliance”, against the ministers for the setting aside of the regulations on petroleum exploration and production as published in 2015 that provide for fracking in South Africa.

“The Alliance maintains that the regulations are unlawful on several grounds. At present there are contradictory decisions by the Eastern Cape High Court and the North Gauteng High Court on the lawfulness of these regulations. The appeal therefore will bring legal certainty concerning the regulations,” says Morné Mostert, AfriForum’s Head of Environmental Affairs.

The Alliance’s fracking campaign was launched in 2011 and they have initiated several actions. Jonathan Deal, CEO of TKAG, says the state should not make short-sighted decisions and should consider all risks of shale gas exploitation. “We have seen in the rest of the world what the long-term impact of shale gas exploitation is. Other countries, such as the United States, have the advantage of ample quantities of water available for this type of mining. South Africa simply does not have adequate resources for this industry – water is not a resource we can afford to waste.”

Shell has already downscaled its fracking plans in the Karoo as a result of sustained pressure by the Alliance and community organisations. Mostert says this pressure is necessary to prevent the state from blindly pushing forward with fracking in South Africa. 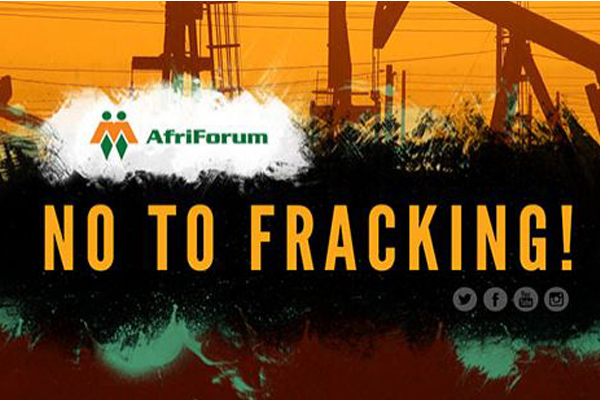 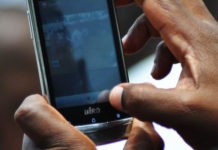 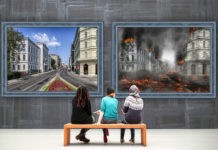