The wastage of money by the ANC reached another “highlight” with the announcement that millions of rands had been given to the liquidated Youth League to write off their debt.

The amount involved is and will probably remain unknown but there is talk of “millions”. The ANC will also further fund the Youth League so that they can hold their congress in March 2020.

No indication has been provided of where the money will come from as the ANC itself is technically bankrupt – according to Zweli Mkhize, the ANC treasurer-general. 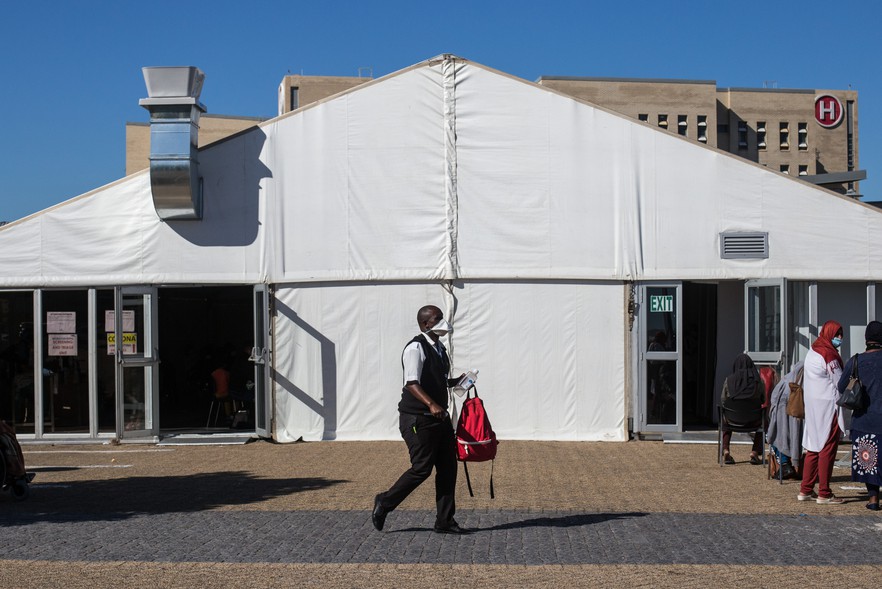