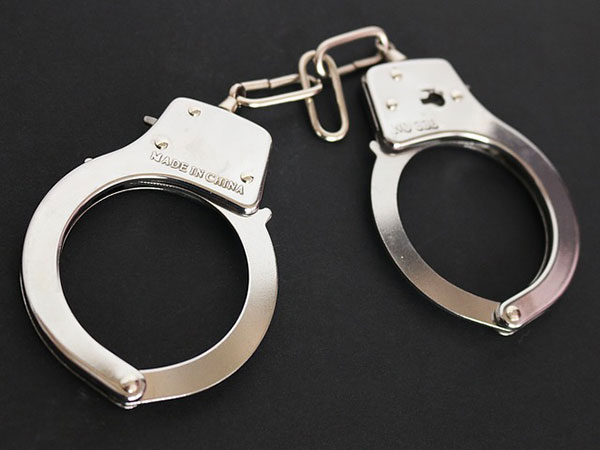 About 83 people were arrested for various crime in and around Pretoria suburbs over the Christmas weekend.

“Intensified measures of fighting crime result in the large number of arrests. The police focused on drug and alcohol related crimes during the weekend as drugs and alcohol remain a major contributory factor to serious crimes such as rape, murder and assault,” she said.

“Undocumented foreigners and pedestrians that caused a source of danger were amongst the other arrests that were made.”

Weilbach said those arrested would be appearing at the Hatfield Community and Pretoria Magistrate’s Courts respectively on Monday.

She added that police would be continuing with concentrated efforts and high visibility operations aimed at delivering a crime-free festive season.

Weilbach called on the community to assist police by taking responsibility in safeguarding their properties and to use alcohol responsibly.