Information supplied by The Rome Research Institute of South Africa 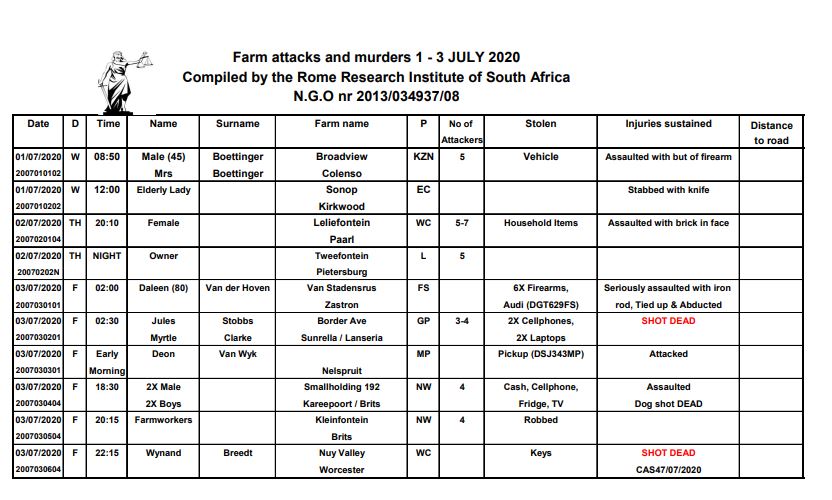 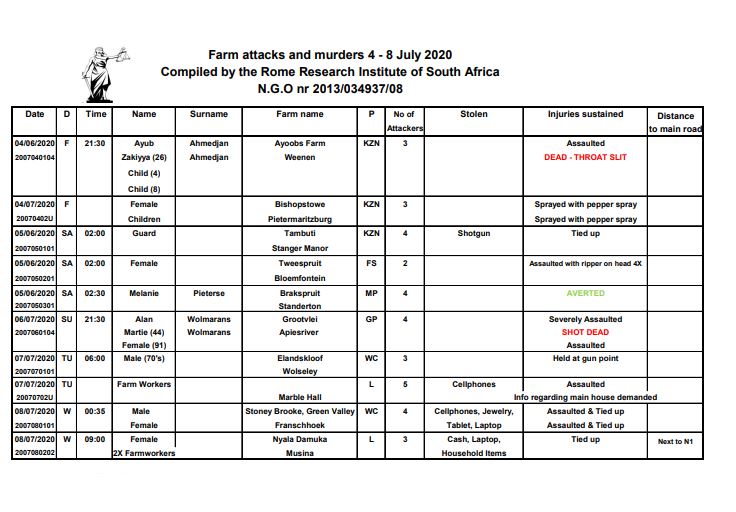 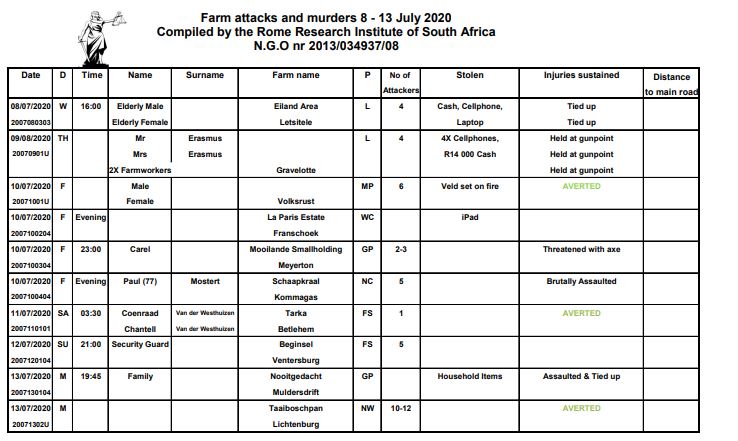 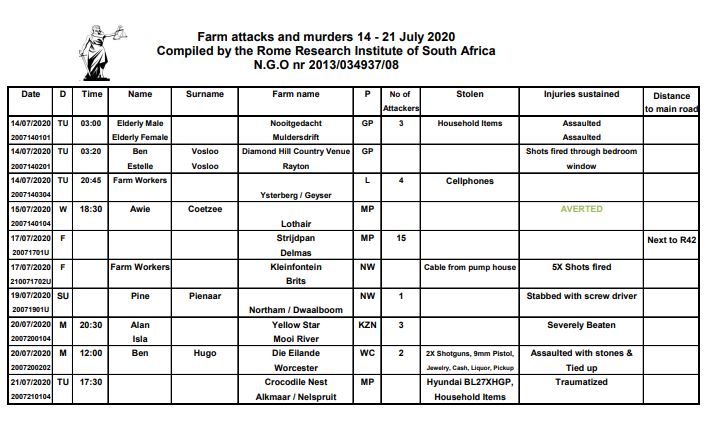 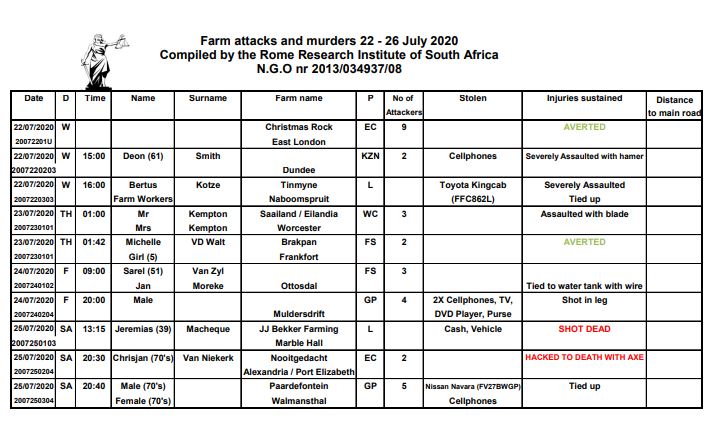 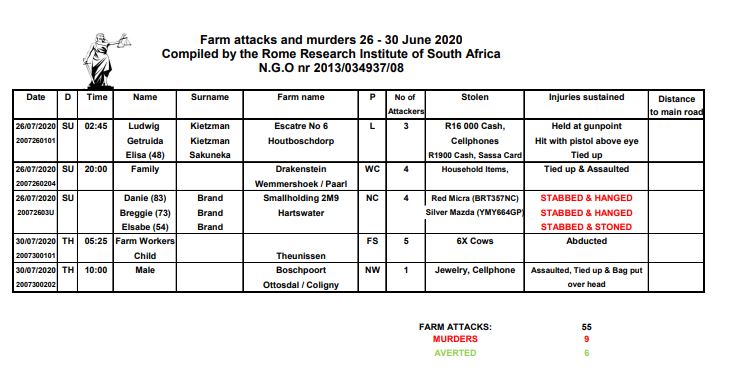