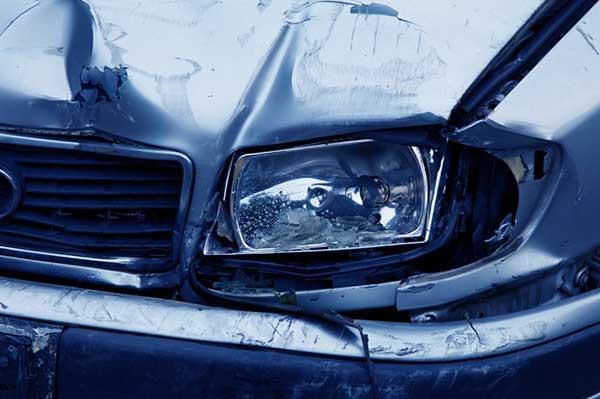 A motorist and his passengers were stabbed and wounded after they broke down on the N2 in Cape Town on Sunday.

Officers on patrol stopped to investigate a car stopped on the N2, between the R300 and Mew Way, and noticed two men running away, towards a nearby informal settlement, City of Cape Town safety and security mayoral committee member JP Smith said on Monday.

The driver and three of the four passengers had been stabbed and wounded. They were taken to Khayelitsha Hospital.

“This incident proves once again that opportunistic criminals will strike at any time. We have put a number of measures in place to make the N2 safer,” Smith said.

The two men were still at large. 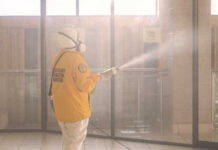