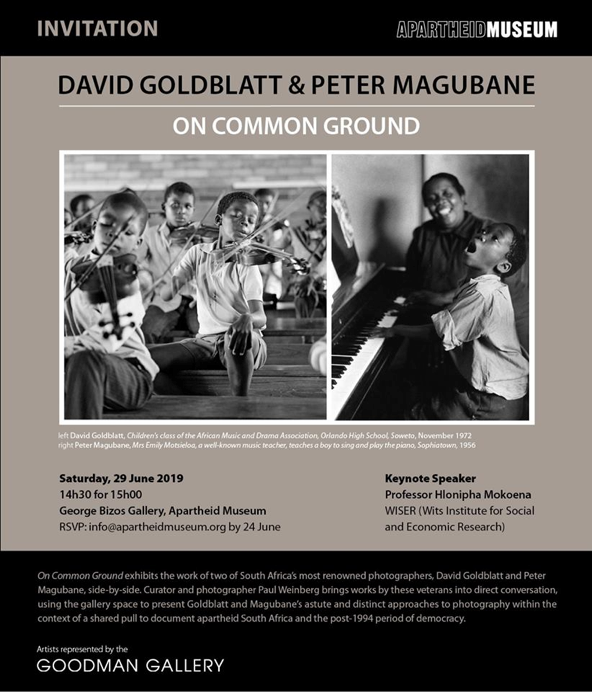 On Common Ground exhibits the work of two of South Africa’s most renowned photographers, David Goldblatt and Peter Magubane, side-by-side. Curator and photographer Paul Weinberg brings works by these veterans into direct conversation, using the gallery space to present Goldblatt and Magubane’s astute and distinct approaches to photography within the context of a shared pull to document apartheid South Africa and the post-1994 period of democracy.

The exhibition will open at the George Bizos Gallery at the Apartheid Museum on Saturday 29 June and runs until the end of September 2019.

“Something, in reality, takes me. It arouses, irritates, beguiles. I want to approach, explore, see it with all the intensity and clarity that I can. Not to purchase, colonise or appropriate, but to experience its isness and distill this in photographs.” says David Goldblatt

David Goldblatt and Peter Magubane have much in common. They are arguably two of the country’s most internationally acclaimed photographers, who lived contemporaneously, spending most of their lives in the greater Johannesburg area. Goldblatt’s father, a Jewish immigrant, ran a clothing shop in Randfontein, while Magubane’s parents were Zulu-speaking migrants who settled in Johannesburg.

“Some of us have to use our pens, some of us use our cameras to tell the story. My camera is my mouthpiece for liberation of the people. I wanted to expose the system of apartheid and the world heard my cry.” says Peter Magubane

The essence of their common ground is that for over six decades they have used their respective cameras to tell stories, share experiences and critically ask questions about our society. But their approaches have been quite different. Goldblatt has worked for most of his life reflecting on the world around him, using mostly medium and large format cameras. By his own admission he was a failed photojournalist. He recalled a moment in 1952 when he was photographing an ANC meeting where he met Nelson Mandela for the first time. Besides the security police, he was the only photographer in the room. After continuous shooting he realised that the camera hadn’t engaged with the film – the film was blank. “It was an abject lesson that I was not destined to become a news photographer,” he recalled.

From early in his career, Magubane was very much close to the frontline in the school of the famous Robert Capa, “If you’re not close enough, you’re not good enough.” He has worked mainly in 35mm format covering new assignments and events. He famously challenged the students of 1976 who were wary of the role of the camera during the uprising. However, their collective and respective work has collided and coalesced in many ways.

Goldblatt’s early work was On the Mines and Some Afrikaners Photographed. In the early 1970s he photographed intensively in Soweto before the uprisings. While Magubane is most noted for his work on the 1976 uprisings, much of his work shadowed migrancy and the effects of apartheid on everyday life. Post 1994, both photographers searched for new visual pastures – Goldblatt’s trajectories took him to architectural structures, the landscape and the city of Johannesburg. Magubane explored indigenous cultures and re-imaginations of the country through new work on Soweto, his archive and Nelson Mandela’s legacy.

Putting Goldblatt and Magubane together in the same space sets up intriguing conversations, visually and conceptually. The exhibition narrative presents common themes. Notably, like Goldblatt, Magubane also courageously photographed Afrikaners. Looking beyond history and the past, he said, “These are my people too.” When Goldblatt worked in Soweto at a time when Magubane was banned, he reflected, “With a camera I was for the first time able to expand my experience of other people’s lives.”

But the most striking common ground for both photographers is the celebration of the ordinary. Goldblatt once said, “It was to the quiet and commonplace, where nothing happened and yet all was contained and imminent, that I was drawn.” For Magubane, who endured countless days in prison, being banned and harassed, using his camera was a way of healing, “If you don’t forgive, you will not be able to portray your subject properly because you would be walking around with hatred.”

“Presented in the Apartheid Museum, this exhibition serves as a fitting ode to the powerful canon of South African historical photography. In looking again at the prolific archives of these two bold documenters, Weinberg’s curation foregrounds their poignant perspectives depicting the many different ways of being in a fundamentally oppressive social context,” says Thato Mogotsi, Assistant Curator, Apartheid Museum 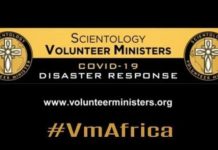 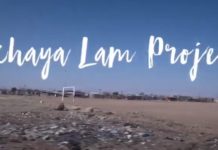 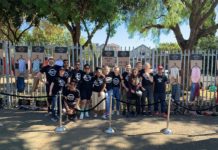