Cricket South Africa (CSA) will be taking a stand against the scourge of violence against women and children in South Africa on Saturday, 23 January 2021, at the Hollywoodbets Kingsmead Cricket Stadium. The Black Day One-Day International will see the Momentum Proteas, decked out in their black kit take on Pakistan Women.

“The Black Day ODI is one event in our calendar that will allow us as a federation and the Momentum Proteas players to become servants of the community,” said CSA Acting Chief Executive, Pholetsi Moseki.

“This is an opportunity for us to raise awareness and encourage our society to be intolerant of all forms of violence against women and girls. The Black Day ODI is an opportune platform to galvanise, educate, mobilize, create awareness, and agitate towards the eradication of GBV.” concluded Moseki.

The Momentum Proteas will be taking part in the Black Day ODI for the first time,with the aim of making it a catalyst in the fight against gender-based violence (GBV) in South Africa.CSA will be collaborating with roleplaying social activists and stakeholders in driving this initiative.

This includes the team sponsor Momentum, Women’s rights organisation People Opposing Women Abuse (POWA), national sporting federations (Netball SA and Banyana Banyana), as well as programs that deal with GBV. This collaboration and collective effort are geared towards amplifying the message that GBV has absolutely no place in South Africa.

POWA CEO, Mary Makgaba, said: “A nation which undermines the rule of law and does not protect women and children from acts of domestic violence, sexual violence, emotional violence, financial violence, physical violence and femicide is not a winning nation. Therefore, we call upon all sectors, sports, government, corporate, business, churches, associations, civil society organisations and all citizens to take part in creating awareness to end gender-based violence and femicide (GBVF) immediately.”

CSA, KZN Cricket Union and partners Momentum has issued an invitation to the South African public to rally behind the Momentum Proteas by wearing black on match day and using #EndGBV on social media platforms as they take this giant step in support of the spirited endeavour to create awareness around GBV.

“We are in support of our partner in Cricket South Africa, who are driving the Black Day initiative and by doing so, placing the focus on GBV. It is a topic that we as Momentum feel very strongly about. Momentum is taking a stand against the spread of GBV in our families, communities and our country and urge every South African to get behind this GBV Black Day campaign.” said Carel Bosman, Head of Events and Sponsorship at Momentum Metropolitan.

KZN Cricket Union CEO, Heinrich Strydom, said it is a “great honour” to be hosting the inaugural Black Day match at the Hollywoodbets Kingsmead Cricket Stadium.“We are passionate about women empowerment and creating a safe and accommodating environment for all women to flourish. The KZN Cricket Union stands firmly alongside Cricket South Africa in this stance to end Gender-Based Violence and we hope that this initiative will play a big part in achieving exactly that,” added Strydom. 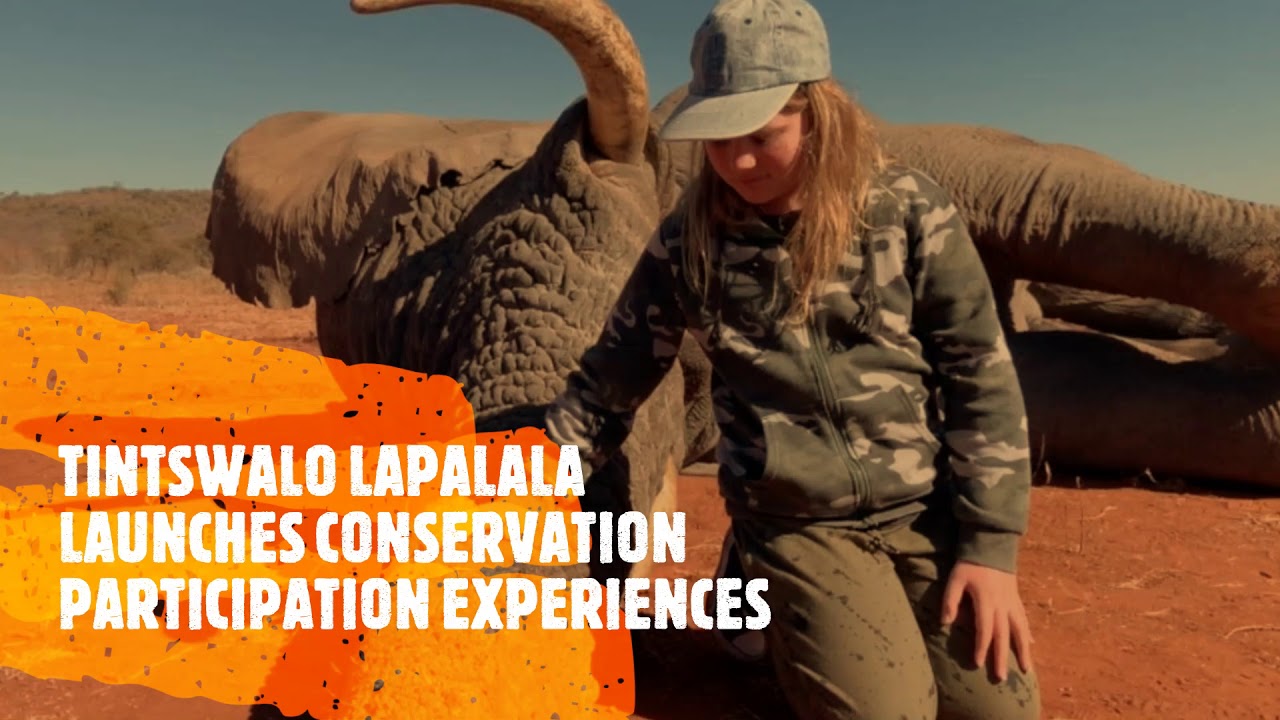 This site is protected by reCAPTCHA and the Google Privacy Policy and Terms of Service apply.
© South Africa Today
South Africa Today
We use cookies to ensure that we give you the best experience on our website. If you continue to use this site we will assume that you are happy with it.OkRead more