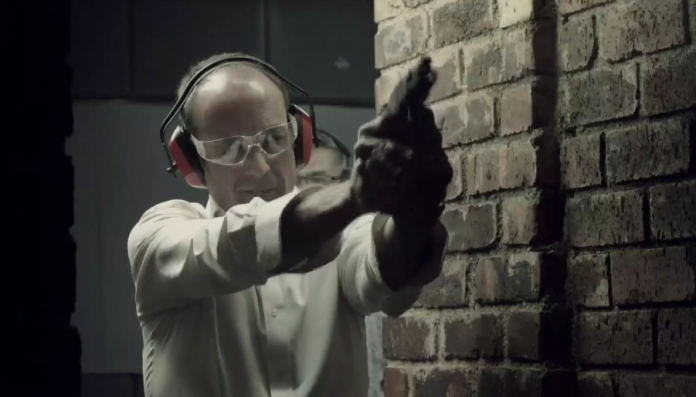 From home invasions, hijackings and muggings, many South Africans own a gun out of fear for falling victim to violent crime, but research in South Africa shows that you are four times more likely to have your gun used against you than to be able to use it successfully in self-defence.

According to the Small Arms Survey, a weapons watchdog organisation, there are approximately 5 350 000 guns in South African’s possession, however, only three million of those firearms are registered and legally owned.

The fact that 57 people are killed everyday in South Africa, with 23 of them being a result of gun violence, we pause to ask whether our cities are gun safe.

Gun related deaths are not indiscriminate acts of chance that randomly affect people. There is a simple cause and effect – the presence of a gun puts everyone at risk of injury and death.

Against this backdrop, Gun Safe Cities has created a campaign to raise an awareness that possessing a gun is not the solution. The campaign also emphasises that gun owners are responsible for every bullet that comes out of their guns.

International evidence shows that owners of handguns are significantly more often victims of contact crimes (murder, assaults, robbery); and households that own guns run a higher risk of seeing their members being criminally victimised – either by household members or by outsiders who are not put off by the presence of a gun.

The World Health Organisation (WHO) reports that 17% of all suicides are committed using a firearm; these types of suicide attempts are almost always fatal and also the most preventable. Research shows a close correlation between households owning guns and gun-related suicide.

Guns are also routinely taken from their owners in robberies, which further adds to the stock of illegal guns in the hands of criminals and fuels crime.

The Gun Safe Cities campaign puts emphasis that if you insist on having a gun, keeping it safely stored is the only way to protect your family against your gun. Guns can kill you in three ways: homicide, suicide, and accident. Owning a gun or having one readily accessible makes all three more likely. 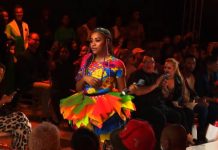 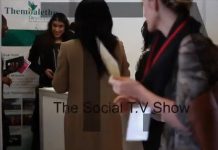 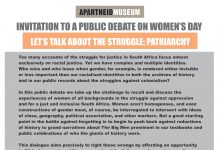 The Apartheid Museum debate to recall and discuss patriarchy challenges