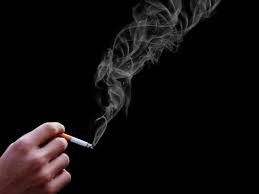 An English campaign designed to help and encourage people to quit smoking conducted a survey which has found that more than one million people have quit smoking since the outbreak of COVID-19.

The campaign called Action on Smoking and Health (ASH) reported that of the 41% of people in the UK who stopped smoking cigarettes in 2020 said it was a direct result of the pandemic.

It was not confirmed whether this was due partially or primarily to a lack of access to tobacco products because of the lockdowns, or the implementation of social distancing measures which prevented social cigarette use, or if it was from the links between smoking and the virus’s infection and hospitalization rates.

Separately, the University College London’s survey on smoking rates found fewer smokers among the 2020 UK population than in any year since they started taking the survey in 2007.

UCL’s annual Smoking Toolkit Study found that the average number of smokers who were quitting the habit in 2020 spiked from the 13-year average of 5.9% to 7.6%.

Around 7 million people were smoking in the UK in 2019. Since 2005, the Northeastern part of the country—with cities such as Newcastle and Sunderland—has seen the largest fall in smoking rates. 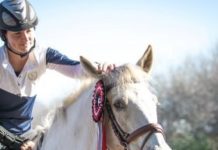 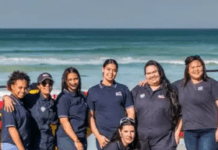 Women at NSRI Station 16 continue to save lives