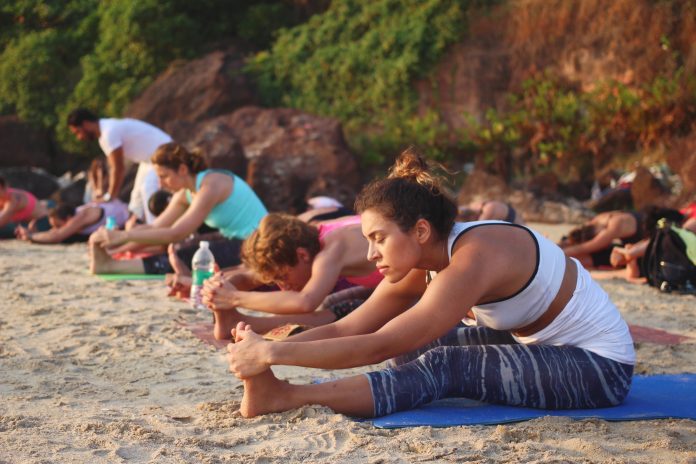 Nepal is a mountainous nation which shares its border with China in the north and India on the other 3 sides. Thousands of Yoga lovers come to Nepal every year in search of spirituality and rejuvenation. Yoga has been traditionally practiced by saints and sages of Nepal to attain Nirvana. Over the years, the spiritual science has emerged as the top contributor in the Nepali economy alongside trekking.

While Yoga has been getting influenced by the modern sphere in many parts of the world, it has been preserved in its ancient form in the subcontinent. If you are looking to witness the beauty of Yoga in the most sacred picture, choose Nepal as the training destination. Here are some of the best reasons for taking part in a Yoga TTC or Yoga retreat in Nepal for the most incredible experience.

The confluence of the Himalayas and Yoga

Can there be a more beautiful place to learn Yoga than the lap of the Himalayas? The ancient science originated in the Himalayas during the Vedic era. When you set your foot on the land of Nepal, a mesmerizing confluence of Yoga and the Himalayan divinity will be on the cards. With the spiritual richness of Yoga, aspirants are set to enter the serenest domain of blissfulness. Fulfill the dream of meditating in the backdrop of some of the most magnificent peaks of the world with Yoga training in Nepal.

Nepal is a traditional Yoga home

It would not be an exaggeration to say that Nepal is the second home to Yoga after India of course. In fact, many international yogis prefer Nepal as their knowledge land. Since Nepal has long been one of the greatest Hindu kingdoms, Yoga came as a supplement to the nation. Also, the world’s greatest yogi, Gautama Buddha was born in Nepal, highlighting the country’s importance as a traditional Yoga hub. Yoga programs in Nepal are known for their authenticity. The ancient forms of Yoga with a full emphasis on Hatha Yoga and Buddhist Meditation are followed.

One of the biggest reasons Nepal is an awesome Yoga and tourist destination is because it enjoys astonishing weather all throughout the year. The temperature remains pleasing to make Yoga in Nepal a breathtaking experience. Additionally, the opulence in natural vegetation contributes to the formation of a scintillating environment for Yoga practice. The Asian nation is home to picturesque waterfalls, delightful mountains, spellbinding rivers, and many more natural beauties. Spend time in the most peaceful domain of Nepal and attain the highest yogic wisdom.

Although Yoga can be found all over the fascinating nation in abundance, these are the three most popular sites for Yoga education and experience. 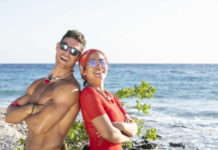 6 simple wellness tips to do from your desk 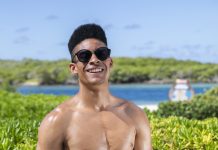 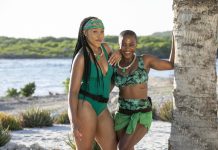