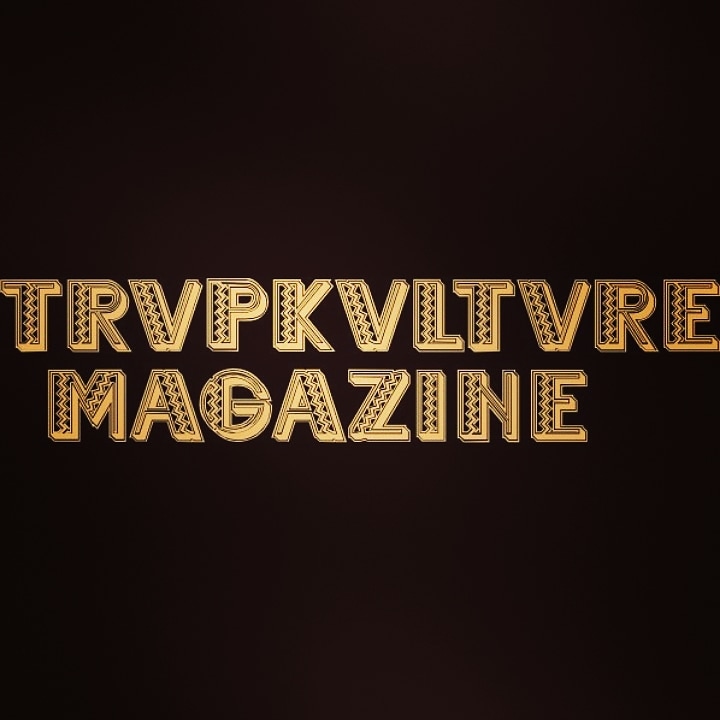 It all started as a day dream like every young person who dreams to own a company. Mpho Mola from Diepkloof soweto now currently at katlehong age 25, is a founder of HOODLUM ENTERTAINMENT.

This company of his deals mostly with upcoming hip hop artist, he says that they help young and old artist with their music and they want to up rise the underground talent on the music industry. Hip hop has been his daily bread that he follow up every artist and pay attention to every hip hop music. “its not by heart but it’s by faith that I followed my dreams” he said.

“HOODLUM ENTERTAINMENT” it’s not only a company for musicians but it’s a collected art company. Since the company became a success Mpho Mola also known as sugarhoodlum420 uplifted his company by upgrading it, by including clothing HOODLUM THREADS and TRVPKVLTVRE AUDIO MAGAZINE to create gesture for youth and hip hop artist. This was a long road for him, the hoodlum threads was a big project of his life, like every other business it had its own down falls. But because he is a man of faith and he believes, he never gave up he managed to uplift his project and make it a success. He managed to work without funding, while he was trying so hard to get sponsors and funding he made sure his business never failed.

You know how art business can be like, it takes forever to get recognition from people or to get people follow what you doing. You can go streets to streets trying to get people to notice your brand and what you dealing with. Sugarhoodlum420 is a man who tries so hard to reach out there, from the events he hosted it shows that he is passionate with what he’s doing. As passionate as he is, he believed that what he was doing was not enough to get people to understand what he was on about. “Yes you can know a certain artist but it’s pointless if you know the artist but you don’t know get to hear their music in magazine interviews” he said. “That’s how an idea of opening a magazine came about. He wanted to implement this but he didn’t know how, but because he is a believer his faith took him to the right destination of doing things. Not so long ago Mpho Mola started his own Trap Magazine called “TRAP KVLTVRE MAGAZINE” This magazine its becoming the forefront of the business. The purpose of the magazine its to make everything in the business more interesting, because these days technology rules. “TRAP KVLTVRE MAGAZINE”, it’s a platform for artist who released their songs and they are not able to get them to be played on radio, so with this magazine artist are able to increase their fan base before they even become recognized.

The magazine its an online version, it’s also an audio magazine. The magazine includes daily news and episodes about South African hip-hop artist, the events they will attend or they attended, pictures and videos of the artist, new albums, new music releases by the artist, interviews and websites to download their music. “we find it pointless to read a magazine about music but you don’t really hear any music”. This are some of the words said by Mpho Mola. This magazine was created to make life easier for hip hop followers and listeners, to bring more entertainment while listening and to keep people updated on the daily
basis.

The alchemy of shopping comes alive at Hyde Park Corner this November!

So many ways to win at rAge Digital Edition