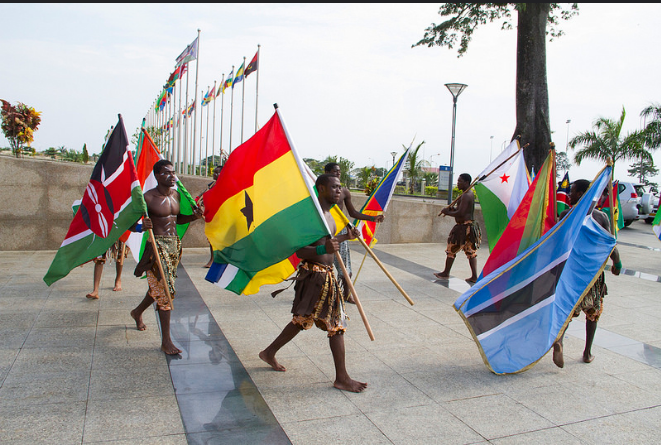 Africa is a place where innovation is frequently born out of necessity. With limited resources and infrastructure, it’s unsurprising that many African companies are doing things a little differently to compete on the global market. We take a look at a few of them!

Opening its first branch in Mauritius in 2015, the African Leadership University or ALU is on a mission to build 25 campuses across Africa and produce 3 million young African leaders over the next 50 years. Among its most impressive innovations is its approach to student finance, based on an income-sharing agreement once students have found employment – meaning they don’t need to pay any fees upfront, a major hurdle for many African students. The ALU was recently the worthy recipient of a US$30 million Series B funding round, which it is using to build additional campuses in Johannesburg, Lagos, Cape Town, and Casablanca. In addition, its ALX accelerator program also offers six-month courses in leadership as well as technical skills in fields such as data science.

Often referred to as the ‘Netflix of Africa’ Iroko TV was one of Africa’s first mainstream online movie streaming websites, focusing on the wildly popular Nollywood film industry. Nigeria produces an impressive 50 movies a week, more than Hollywood and second only to the Indian Bollywood film empire. Iroko TV allows fans of the genre from around the world to access their beloved movies and series digitally and legally for a fee of around $5 a month. Interestingly, a massive proportion of traffic to the Iroko platform comes from the USA, UK, India, Caribbean and Australia – showcasing just how forward-thinking founder Jason Njoku was being when he developed the platform in 2010.  Iroko is an excellent example of how technology can help bring uniquely African offerings to the international market, boosting local revenue while offering something new and different to the global entertainment market.

While there are several online marketplaces for used cars in South Africa, this innovative brand which launched in 2016 aimed to bring some much-needed transparency into the process. One of its biggest innovations was partnering with independent vehicle-testing centers DEKRA, to offer a fair and unbiased assessment of a vehicle’s worth – not usually the case when selling privately or through a dealership aiming to turn the biggest possible profit! Once the inspection has been completed, the online CarZar platform allows hundreds of dealers from around the country to bid on a user’s vehicle at no obligation to the seller. Once a deal has been accepted, they handle the paperwork and payment too.

This innovative platform solves a major problem for small Kenyan businesses – the difficulty of accessing e-commerce.  Sky-Garden means users don’t even need access to a computer but can handle the entire process from their phone through the app, listing their available products for sale. They also handle delivery and logistics, making it possible for small businesses to compete in the online space. The model has proved exceptionally popular, with massive month on month growth – not surprising for a technology company which solves such a large historical problem for the Kenyan public.

As one of South Africa’s leading commercial real estate consultancies, Galetti has quickly gained a reputation for innovation and an outside the box approach. One of their most notable innovations was the creation of a real-time real estate and client matching system, which allows them to offer more personalized and speedy solutions for their client base.

Founded by Nigerian entrepreneur Olugbenga Agboola in 2016, Flutterwave aims to make it easier for users to make international payments in their own currencies and therefore solve the problem of fragmented payments which has long plagued African countries. Recently the digital payment API has also become integrated with major online tools such as Shopify, WooCommerce and Amazon. Although started in Nigeria, Flutterwave has since expanded across Africa and is even testing a solution which would allow users to convert their Instagram pages into e-commerce stores.

Yomken is a unique “crowdsolving” company where challenges are posted and shared online, and entrepreneurs can respond and receive crowdfunding. One of their biggest success stories is that of a foldup bicycle, which enables people living in very densely populated cities such as Cairo to get around more easily. The bike has become extremely popular and is a great example of how the web can allow African cities to come up with even more innovative solutions to their unique challenges. 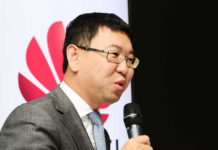 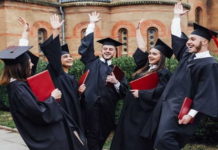