From the garage to the international stage

Kahn Meets Neil and they have the same vision of music

Frontman for the Parlotones Kahn Morbee brings a unique flavour to the South African music scene, Influenced by bands like The Smiths and The Cure. Kahn steals all the limelight but I have to mention Neil Pauw. Kahn and Neil attended the same High School and realised their shared love, vision and dream of music. They started out practising in Neil’s parent’s garage, then began playing in local bars and pubs. Neil was a car salesman at the same time. Little did they know what their future would look like.

The secret of their success

Becoming a success took teamwork, hard work, dedication and not giving up! They had to pull their resources to pay to produce their first album which was said to be too weird for mainstream radio. They played at music festivals, had a couple flops and a couple of hits on the radio. They then signed a record label in 2006 that would catapult them to not just local but international fame! They have been making music together since 1998 and been together for more than 20 years. Some marriages don’t even last that long and their success and just risen! They truly do Stand like Giants.

Neil gets a mention because he is not only a musician but also a highly talented artist and runs Hollish ink, where he has unique and beautiful artwork for sale. His magnificent beard also gets a shout out!

They did a tour of the UK and their fans can’t get enough. Their Facebook fans constantly send them messages asking them to come to their cities! They have been to Switzerland. Germany, Austria and the Netherlands. All concerts were sold out! 20 years together and still going strong! 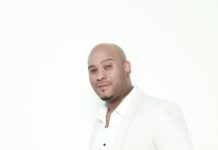 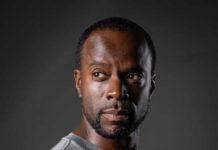 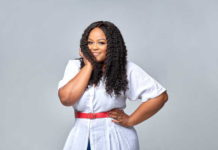