This short film directed in 2002 is quite ambiguous and we will reveal this point. At the first level there is the inner monologue of a trucker who tells us in Afrikaans how his girlfriend left him. She is seen idling while walking alone in her village. This short (but returning) scene is the only one in color and is covered with music by Schumann, Alec Empire and Macy Gray. At the second level there is a longer theme, the colonial “barbarism” of the country by the Germans at the beginning of the twentieth century. The local Herero population, raised against them, was forced into the concentration camps that existed between 1904 and 1907. Most of the detainees perished in the best prison conditions.

But the theme composed by John Cage called “the Sympony of Silence” who covers the images wants to tell us that we must completely keep under silence that past. Why? We will answer very simply to you and we will give you a personal interpretation : because that past was not at all a bad period! 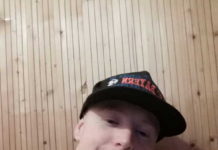 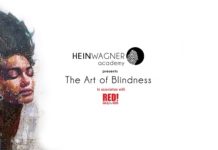