The economic situation in South Africa continues to dilapidated as institutions increasingly lay off a majority of their employees. The citizens of the country have been shocked by reports to this regard. Although the lockdown restrictions have been lifted and most countries are starting to recoup, the South African economy is still greatly suffering the effects of the COVID-19 pandemic. According to information that was released last week by Statistics South Africa, indicates that over 2.2 million people have been laid off their jobs in the second quarter of the year, leaving the country with only about 14.4 million people employed in both the public and private sectors. A good number of large companies in South Africa have reported that they plan to downsize, including:

Busi Mavuso, the chief executive of Business Leadership South Africa’s comments with regards to the loss of jobs, is that the figures of StatsSA indicate an increasing level of unemployment in South Africa, which has only increased due to the outbreak and effects of the COVID-19 crisis.

She explained that in the past, the country has always experienced unemployment problems. According to her, 2008 recorded the lowest level of unemployment, with a 22% fall, which is normally a figure of the unemployment crisis in other countries. And that a close look at the economy only indicates the fact that not many people are unemployed.

Social grants can only limit accordion to Mavuso, the rate of poverty in the country. However, that bad policies can’t be substituted, which is the main cause of unemployment.

Nicky Weimar and Busisiwe Radebe, who are Nedbank analysts, stated in a study that the recent numbers of the labor department make it very difficult to predict the number of future employment. The reason for such a situation is that to get such information, knowledge of the number of non-economically active people would be required to determine how they will be incorporated into the labor force once again.

Nedbank reported that the number indicates how difficult it would be for the recovery of the economy, as many people have lost their jobs completely. He further says that the chances of total recovery are very slim and that the country’s economy requires more stimulus. An indication of the Reserve Bank’s efforts to revive the economy is seen as they have put rates on hold, the South African economy needs more structural changes that will better boost the economy’s recovery. Due to this high rate of unemployment in the country, many South Africans have turned to Forex trading as an alternative source of income, making it home to the wealthiest currency traders in SA as the markets have proven to be very lucrative for the traders, with many newbies joining the sector on a daily basis.

In a statement, Mavuso remarked that the first instinct of business people when they are capable is to employ more people since the goal of business is to grow.

She also enunciates on how the SouthA African economy is shifting, especially with regards to the sectors like mining and industry, which employs a lot of people in the country, and also the financial sectors, which are very capital intensive.

She highlighted the automation of mining, which has clearly been influenced by troublesome work relations that have led to many investors spending their money on machines instead of the country’s residents.

She further states that she has read the information that indicates that the South African strict labor regulations do not contribute to the rate of unemployment in the country and that she finds the argument and the logic behind it complicated. She also said that there is no argument about the fact that if the cost for a product’s output is higher, there is a lower likelihood of the product being used because it will be expensive, and this is more especially if there are substitutes available in the market.

She also said that in labor, there are substitutes as well, by saying that companies can work with fewer people and more machines to increase their productivity, and this further leads to unemployment.

Mavuso stated that although wages also have a part to play, that the majority of the cost is made up by regulations since many employers spend a lot of money on labor disputes that finally go to court or the CCMA.

She also points out the fact that the majority of production has been lost to the constant strikes that occurred. Since it is too difficult to fire certain workers, many organizations and employers get stuck with unproductive or destructive workers. As many people are currently unemployed in the country, the country’s labor regulation continues to be unfair, and even to those who are currently employed.

Mavuso states that if an economy is capable of replacing unproductive workers quickly at a very low cost, this sort of company always employs more workers, because most of the time, they will be more productive since their overall cost of hiring will be much lower. This is also in a case where salaries are high.

Notwithstanding, Mavuso said that South Africa appears not to have the political fortitude for a sincere discussion about these issues.

She said that although the unemployed do not, or at least not yet have the resources to fight for their interests, the employed are more of a powerful political bloc.

Also, she stated that as the number of unemployment continues to increase relative to the figures for employment, their importance politically is heightened. She states that the economy needs to recover and start providing jobs for people and that the time to make radical changes to see this happen is now, and these conversations have to be discussed publicly. 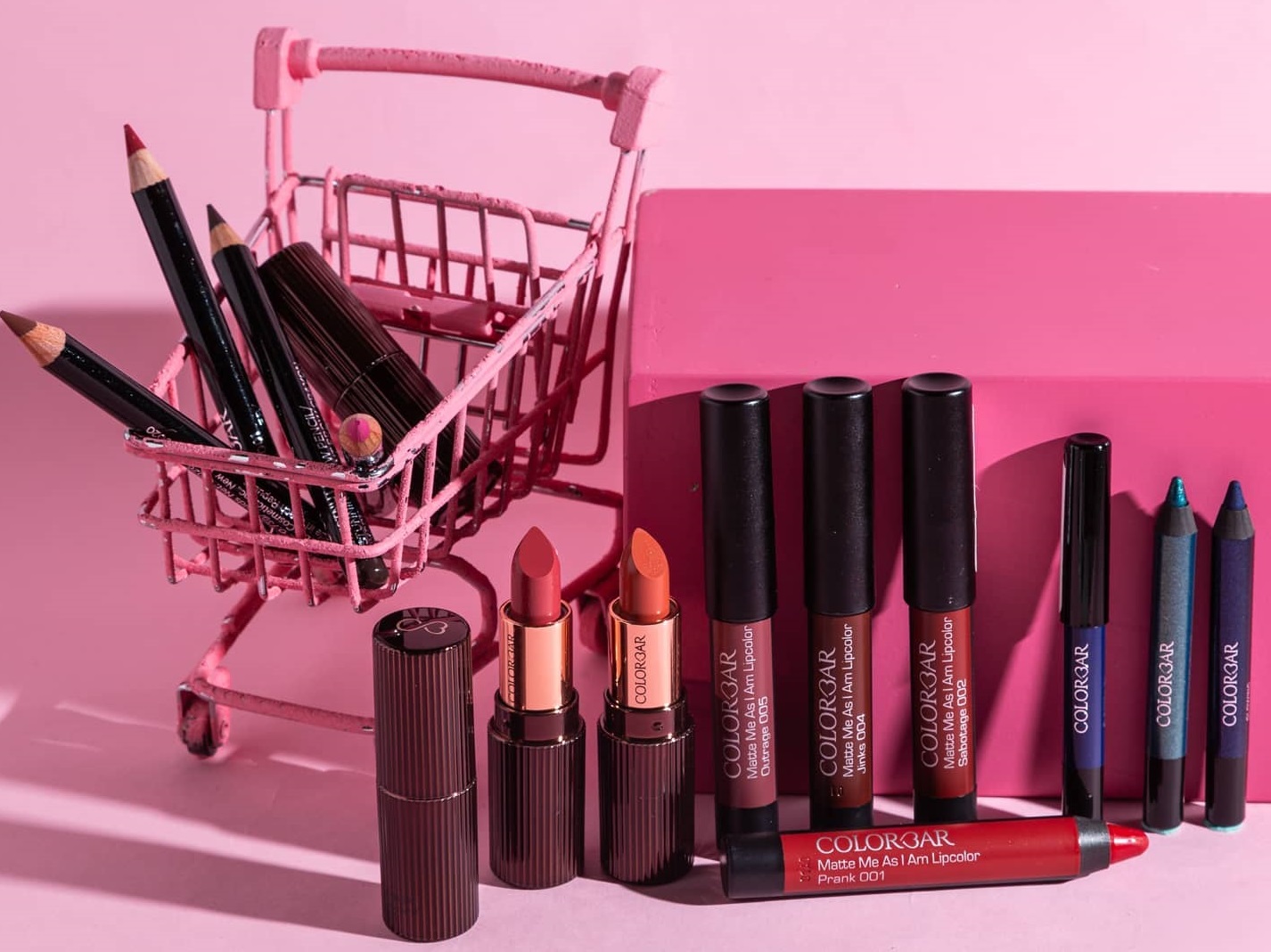 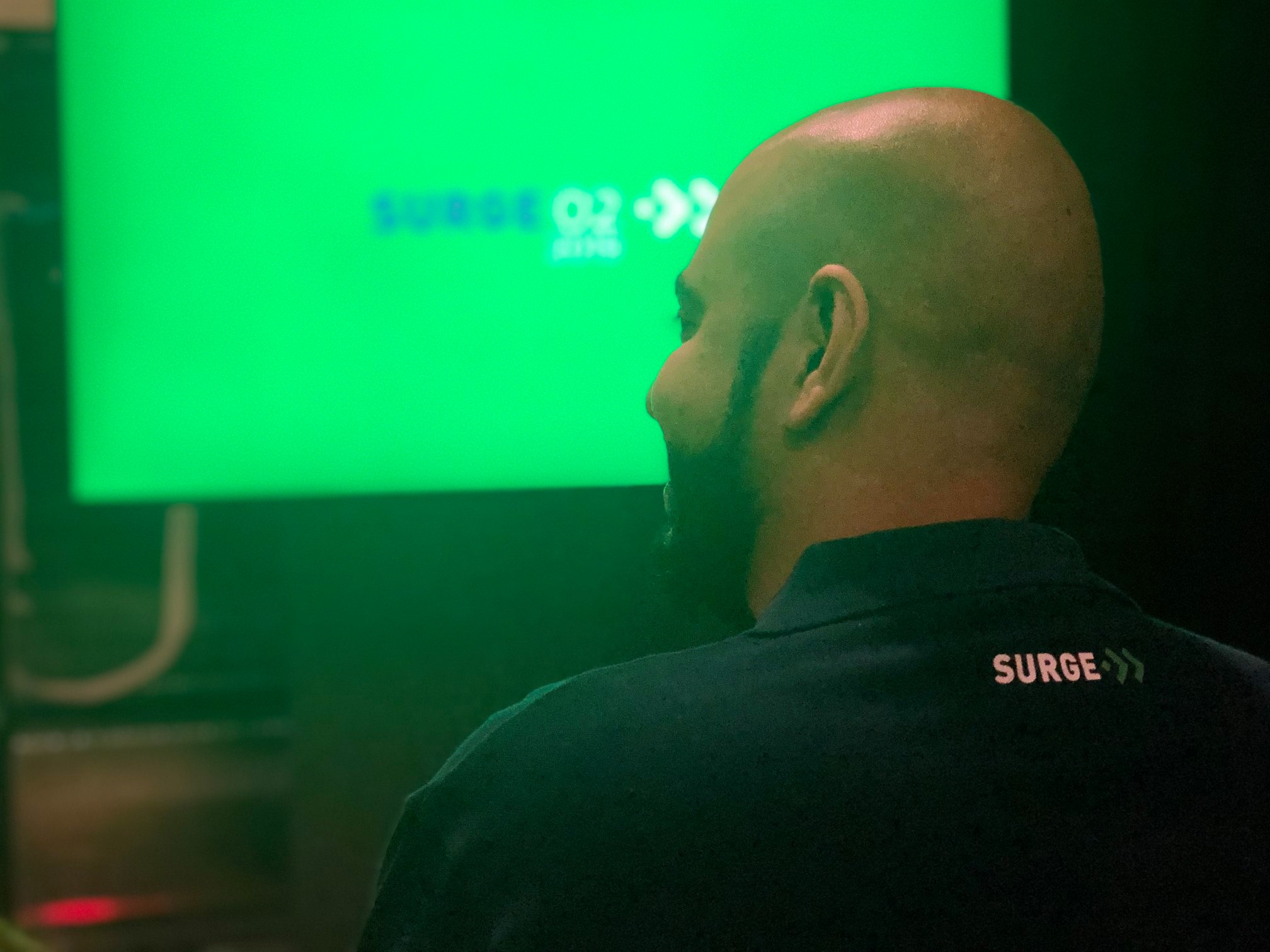