Singapore-based accelerator Antler said on Tuesday that will set up an operation in Indonesia in the first half of 2020, according to Indonesian news outlet Kontan.

Antler aims to nurture at least 20 Indonesia-based startups annually. Depending on conditions in the country, that number may be adjusted, said Antler co-founder and managing partner Jussi Salovaara. The move to expand in Southeast Asia came after an assessment of developments in the regional economy, which include the births of homegrown unicorns and decacorns.

Currently, Antler operates in eight locations worldwide, with Singapore being its only Southeast Asian location. The expansion to Jakarta will give Antler a foothold in one of the fastest developing economies in the region.

Founded in 2017, Antler invests in early stage startups around the world. So far, it has 43 startups in its portfolio with the latest investment being pre-seed funding for Australian fitnech firm Quicka. 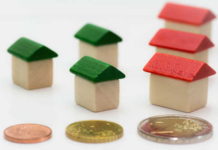 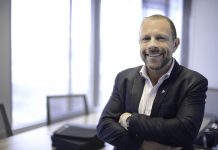 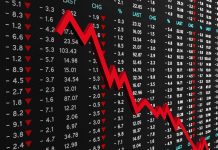