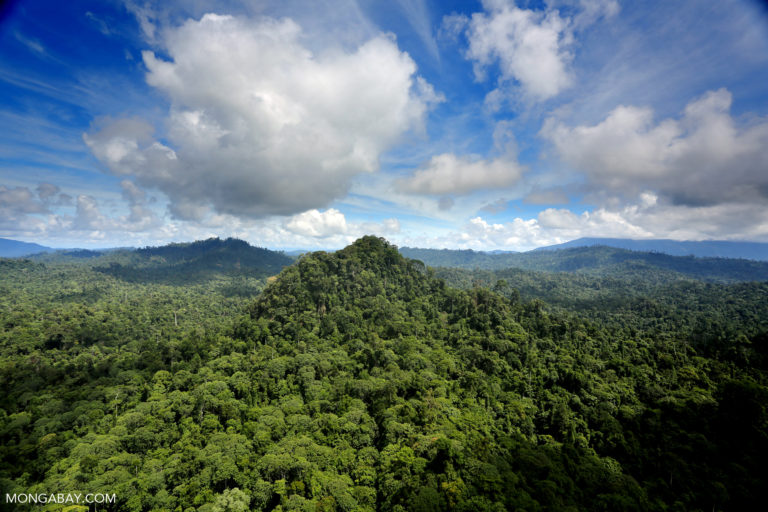 Money for conservation is limited, and deciding how to prioritize spending raises questions not only about where to channel resources but also when and in what order.

In a newly published study in Nature, researchers used modeling to figure out when and where to protect forests to “get the most bang from our buck,” said lead author Ian Luby. In this case, that “bang” is the maximum number of additional plant species protected over a 50-year period, assuming a $1 billion per year budget.

“You can make a big difference in conserving our species with relatively modest investment by investing wisely,” Luby, an economist with the U.S. Geological Survey, told Mongabay.

Among 458 forest ecoregions (based on the global terrestrial ecoregions as defined by The Nature Conservancy), some of the highest-priority areas for forest conservation were in and around New Guinea, including the rainforests of the Louisiade Archipelago, the Solomon Islands, the Huon Peninsula, and southeastern Papua New Guinea.

New Guinea has the highest plant diversity of any island on Earth, according to a 2020 study, with about four times the number of plant species found across all of North America.

“If we don’t [protect] these places now,” Luby added, “we’re going to regret it later.”

“The highlighted areas generally make good sense relative to well-known plant diversity patterns and other prioritization schemes,” Jens-Christian Svenning, a professor at Aarhus University who was not involved in the study, told Mongabay. He notes that some highly biodiverse areas such as Brazil’s Atlantic Forest and tropical Africa didn’t top the list. This is because many of the species in these ecosystems are already protected elsewhere, Luby said, or in some cases due to high conservation costs.

The modeling approach used in the study, known as dynamic optimization, first targets regions where continued deforestation would lead to the loss of a high number of unique species and also where conservation costs are low. Once these areas are taken care of, it moves to other ecoregions to expand existing protection and invest in reforestation.

The model includes species overlap among regions, the existing degree of protection, deforestation rates, reforestation potential, species richness, and conservation costs of ecoregions and how those costs rise with cumulative protection.

“Say, we spend equally across every [eco]region, and then we do that for 50 years,” Luby said. “At the end we would ask, could we have done better? And the answer is yes.”

Conservation cost was based on GDP, which has some faults, Luby said, but which in general is a good proxy for the relative costs of conservation actions such as planting trees, buying land, or hiring patrol staff, among locations. According to a study published earlier this year, the cost of conservation actions are rarely reported, making it difficult to decide how to protect and restore nature.

Deciding where and when to finance conservation is increasingly relevant. With the U.N.’s Decade on Ecosystem Restoration (2021-2030) underway and on the heels of the $12 billion Global Forest Financial Pledge signed by several world leaders, as well as an increase in private sector commitments to stopping deforestation, funds appear to be mounting to address this problem.

At the same time, deforestation is escalating. From 2001 to 2021, an area of forest measuring roughly half the size of China (more than 437 million hectares, or 1.08 billion acres) was lost or destroyed across the planet, according to data from the University of Maryland available on Global Forest Watch.

In 2021 alone, tropical forests were destroyed at a rate of about 10 football fields per minute, amounting to 11.1 million hectares (27.4 million acres). Nearly a quarter of that loss was in primary, old-growth rainforests.

This new research, Svenning said, could help guide international funding for forest conservation. Svenning was a co-author of a study published earlier this year that found that tree species are woefully underprotected. Of the current conservation plans and proposals, the study concluded the one that would most effectively protect tree diversity is The Global 200, a list of ecoregions identified as priorities for conservation by WWF.

No matter the plan, many high-conservation-priority areas fall within lower-income tropical countries, those that are “rich in biodiversity but tend to be poor in financial terms,” the Nature paper says, so substantial international funding is likely needed to conserve and restore forests.

The $1 billion per year conservation budget modeled in this study is a relatively small percentage of the combined GDPs of wealthier nations. For instance, in 2021, the annual GDP of the US was around $23,000 billion, China’s was $17,700 billion, and the EU reached over $17,088 billion.

A 2021 UN report makes an economic case for restoration as an investment, noting that for every dollar that goes into restoration, up to $30 in economic benefits are created, promoting food security, clean water, health, climate change mitigation, security, and more.

“Places we should prioritize may not be the places with [the money] to finance,” co-author Steve Miller, an economist at the University of Colorado, Boulder, said in a recent Twitter thread summarizing the study. “International support is key.”

The paper doesn’t detail how to conserve forests but, Miller said, there are lots of valid ways to protect plant species, “including supporting indigenous groups acting as stewards of their land.”

An estimated 36% of ecologically intact forests and 80% of the planet’s biodiversity lie within Indigenous peoples’ territories, so securing Indigenous communities’ land rights can be an equitable, low-cost, and effective way to protect the environment.

“When thinking about how to invest this money within these regions or these scholars,” Luby said, “often local groups and Indigenous people have the best sense of where and what will get the best return for conservation.”

Liz Kimbrough is a staff writer for Mongabay. Find her on Twitter: @lizkimbrough_ 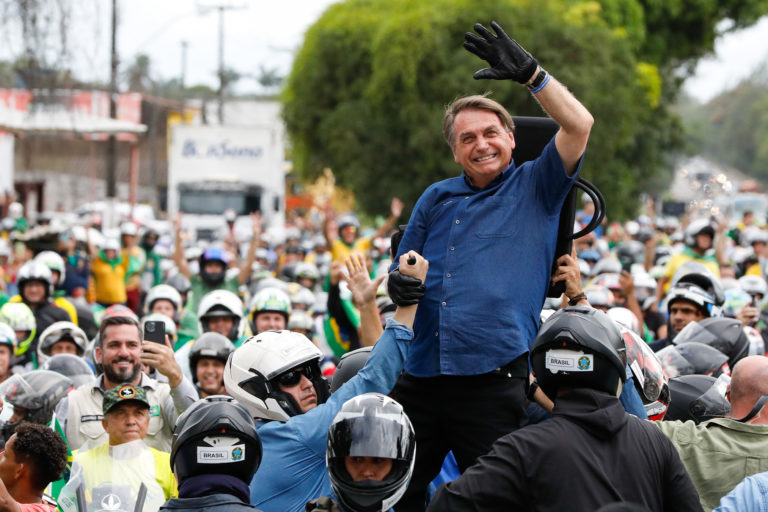 In the Amazon, Bolsonaro’s far right may retain power even if Lula wins 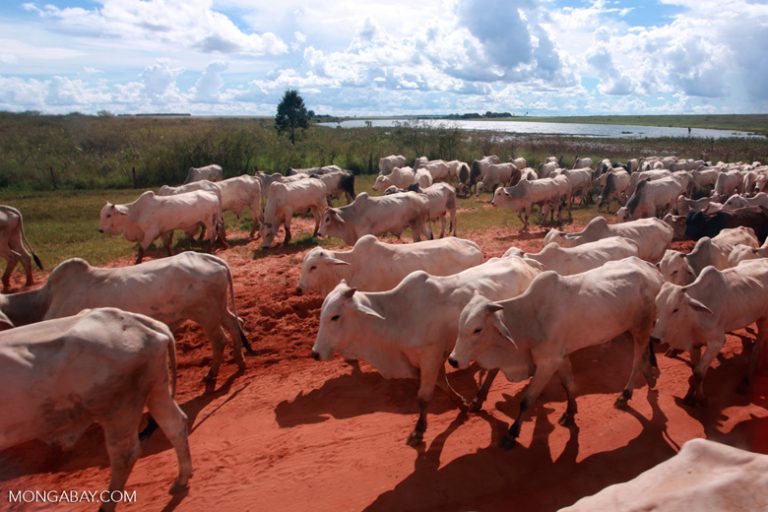