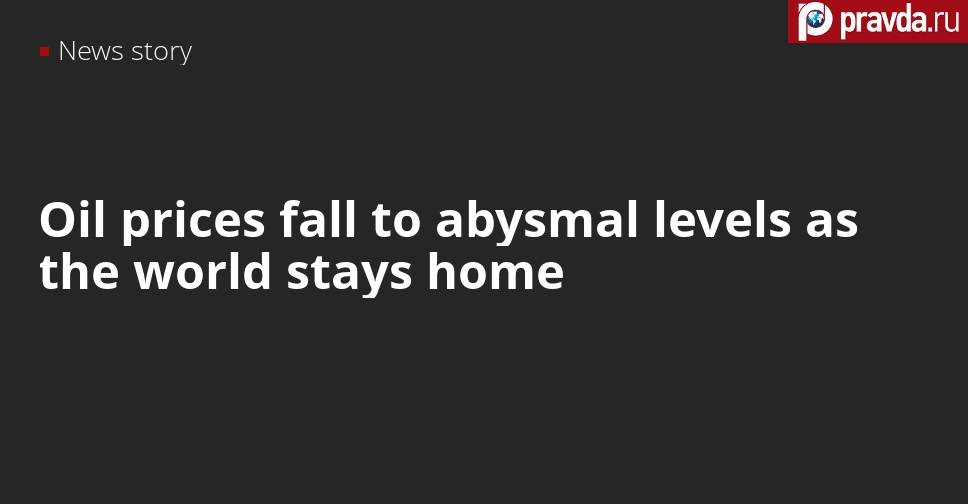 The cost of Russia’s Urals crude has collapsed to $16.2 per barrel, having thus marked an anti-record since 1999. Experts believe that the price of oil may fall even lower and stay on this level for quite a while.

Over the past week, Urals crude has fallen in price by 25%. At the same time, the discount of the Russian brand to Brent has increased and amounted to almost $5 per barrel. Previously, the difference between Urals and Brent crude ranged from 2 to 4 dollars per barrel.

Urals is ​​a brand of Russian oil produced by mixing of various types of “black gold” in the system of pipelines – heavy sour crude from the Urals and the Volga region, and light West Siberian oil. This crude is exported primarily to European countries. The budget rule, on the basis of which the federal budget and the National Welfare Fund (NWF) are replenished, is based on the price on Urals oil. In 2020, the federal budget received funds based on the price of 42.4 dollars per one barrel of Urals crude.

When the price fell below $25 per barrel, the Russian Central Bank started carrying out additional interventions to sell foreign currency from its reserves (to support the ruble). Last week, the Central Bank conducted such interventions daily for more than 13 billion rubles.

According to experts, In the absence of any positive news, they will continue to slide $20-24 per barrel.

Market members do not exclude a rather long period, when oil prices remain on low levels due to decreased volumes of refining. The demand for petroleum products in the world has fallen sharply due to a significant decrease in global economic activity that occurred as a result of the coronavirus pandemic. The expiration of the OPEC + deal could only add more fuel to the fire.

The physical oil market is experiencing a catastrophic decline in demand. Onshore oil storage facilities are full, and oil traders are forced to keep oil on board supertankers in the sea. Oil refineries suspend production because there is no demand for their products. In many regions of the world, oil is sold for less than $10 per barrel. Moreover, there are negative prices in a number of isolated regions, where suppliers have to pay extra to get rid of their oil. 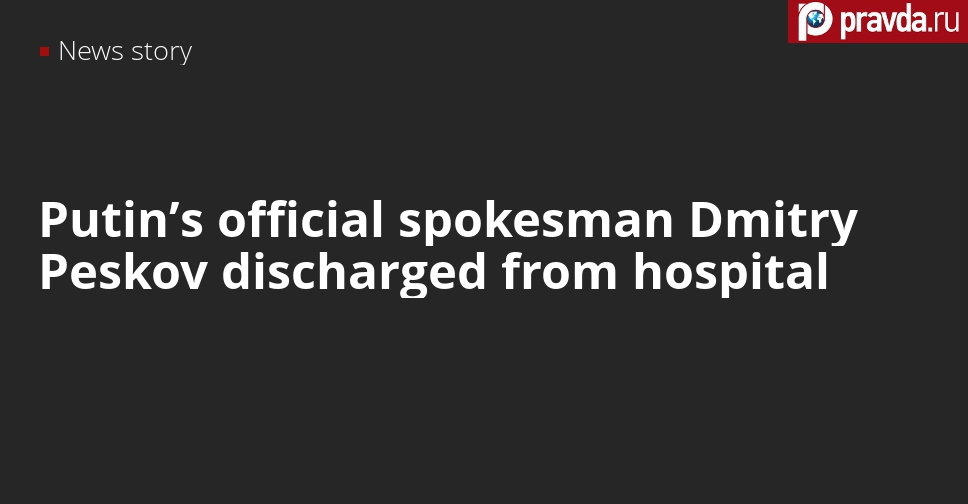 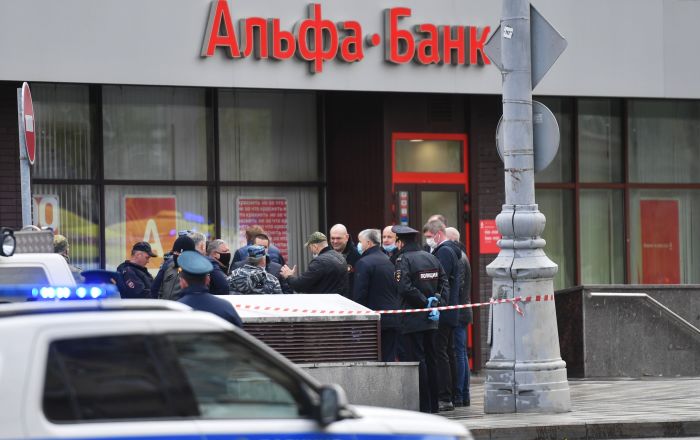