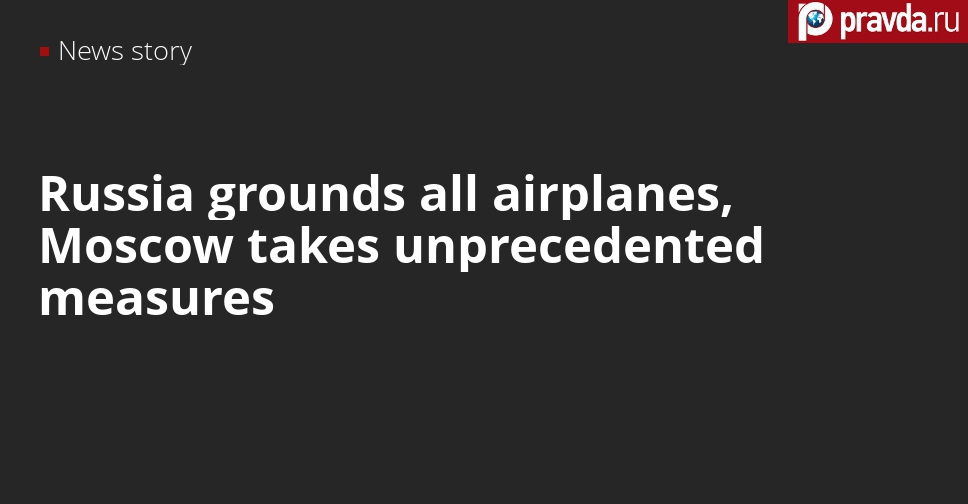 The Russian government instructed the Federal Air Transport Agency to stop regular and charter flights to and from airports of all foreign countries. The exception was made only for the flights that need to be conducted to return Russian tourists staying in foreign countries back home. The flights required to execute specific decisions made by the government will be preserved as well.

The citizens of the Russian Federation who are unable to return home due to coronavirus  restrictions that were introduced in their countries of their temporary residence will be provided with assistance to extend their accommodation permits and visa documents until their return to Russia.

Starting from March 26, all citizens arriving from coronavirus-affected countries will be tested for coronavirus. Upon arrival, they must stay home for 14 days in isolation. Information about the isolated individuals will be sent to local polyclinics.

From March 27, the heads of the federal executive bodies were instructed to switch as many employees as possible to remote work. Regional authorities should temporarily suspend:

Regional authorities are required to temporarily restrict citizens from visiting nightclubs, disco bars, cinemas, children’s playrooms and children’s entertainment centers, other entertainment and leisure facilities. Smoking hookahs in restaurants, bars, cafes and other public places will be banned too.

The Office of the Moscow Mayor published a list of additional restrictions that will be introduced in the capital during the non-working week, which Russian President Vladimir Putin announced in his special address to the nation on March 25.

“The restrictions introduced today are unprecedented in the modern history of Moscow and will create many inconveniences for the daily life of every person. But, believe me, they are absolutely necessary in order to slow down the spread of coronavirus infection and reduce the number of cases,” the mayor wrote on his blog.

From March 28 to April 5, restaurants, cafes, bars, canteens and other public catering institutions in Moscow will be closed. Restaurants and cafes will only operate for takeaway orders.


The provision of services requiring personal presence (for example, hairdressing salons) should be suspended as well. Exceptions will be made for medical, rehabilitation services, care services for the elderly, other handicapped people, transport, banking and insurance services, housing and communal services, funeral services.

No restrictions are imposed on the remote provision of services or by courier delivery.

“Understanding the feelings of believing Muscovites, I highly recommend and ask you to refrain from visiting religious sites these days,” Moscow Mayor Sobyanin wrote. People over 65 years old with chronic diseases, as well as students and schoolchildren, will not be able to use the right of free public transportation to restrict travel.

Tourists asked not to come to Moscow

Sobyanin also appealed to residents of other regions of Russia, urging them not to come to Moscow not to put themselves at extra risk. Speaking about the president’s decision to impose a non-working week in the country instead of quarantine, the mayor said: “This is not a holiday. We are taking serious measures in an effort to prevent COVID-19.”

According to epidemiological observations, all infected citizens have visited coronavirus-affected countries in the last two weeks. In total, 840 cases of coronavirus infection in 56 regions are currently registered in Russia. Nine people were discharged from hospitals in the last 24 hours. 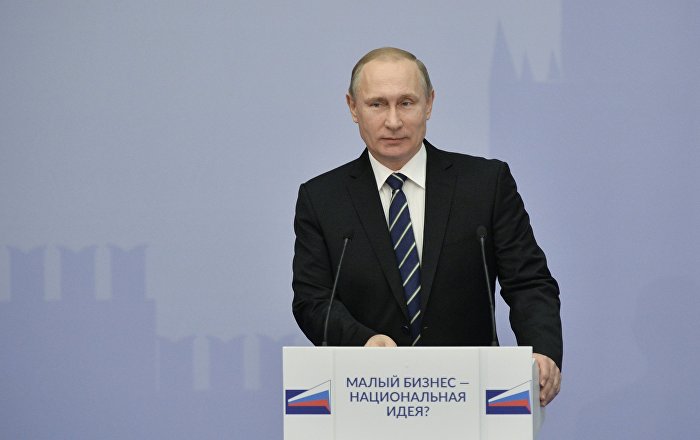 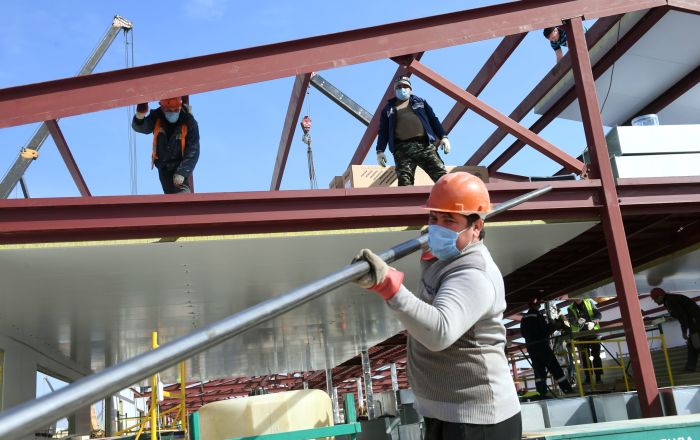 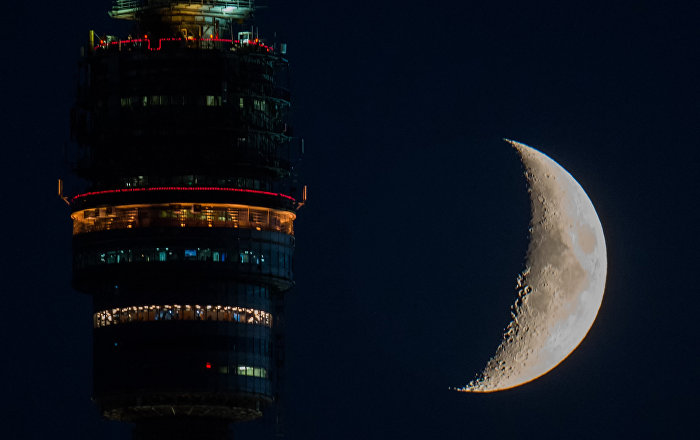