Vladimir Putin said in his recent interview with TASS news agency that the former chief of the Federal Tax Service, Mikhail Mishustin, was not initially on the list of four candidates for the new prime minister. The resignation of Dmitry Medvedev’s government was not a “special operation”, and the tandem with Dmitry Medvedev did not break up either.

In the interview, which was held in a new format elaborated specifically for social networks, TASS observer Andrei Vandenko asked 20 questions to President Putin. The number of questions coincided with the number of years, which Putin has been staying in power in Russia.

Putin did not agree with the assumption that the resignation of Medvedev’s government, which took place an hour after the announcement of Putin’s Address to the Federal Assembly on January 15, was carried out as a special operation. When the interviewer noted that the reshuffling made many believe that it was all done in a rush, Putin said that Russia was not Belgium: it is impossible to dissolve the government and then live without a government for a whole year. “Would it be better to dismiss the government, and then form it for six months? Can you imagine what it would lead to?” Putin said.

Medvedev knew he would be sacked

“Such a situation should never happen – everything should be done calmly, one should think through every step, have all the preparations done and then make the decision and implement it,” he said. According to Putin, Medvedev knew in advance about the upcoming resignation of his government. However, the president refused to specify when he made the decision to dissolve Medvedev’s cabinet.

“We have a very open and friendly relationship with Dmitry Medvedev. We have no secrets from each other. Therefore, we discussed this [resignation],” Putin said. He assured that his tandem with Medvedev did not break up: “We work with Dmitry Medvedev as before.” Putin did not agree with the fact that a new position was set up for Medvedev quickly – deputy head of the Security Council.

Putin called not to compare this post with the post of the vice president, as the leader of the Liberal Democratic Party, Vladimir Zhirinovsky, suggested.

“The vice president “replaces the president in the totality of his rights and obligations,” and Medvedev is only Putin’s deputy within the scope of the Security Council.

The news of the interview was the story about four candidates who were proposed for the post of the new Prime Minister of the Russian Federation. Putin did not disclose who exactly proposed them to the president and what other names were on the list. Interestingly, Mikhail Mishustin was not among them, and no one pointed out his name to Putin – the president picked him himself. The President emphasized that proposing Mishustin’s candidacy was his personal decision.

“He is a real expert in his field. He is a good practitioner who understands what needs to be done, he knows how to do it, and he does it to achieve specific results, “the president explained.

He called “very primitive” the idea that people from the tax service, which is often called one of the most corrupt bodies in the Russian Federation, “carry batons around to pound money out of people.” The mission of the chief of this department, according to Putin, is to “make everything easier for taxpayers, make the procedure more transparent and understandable and less burdensome for citizens.” The honest taxpayer “has the right to count on the state to spend these funds in an effective way.”

There are many new names in the new government, but the main criteria to choose them was their professionalism, rather than popularity. Putin knows all those people as good specialists. 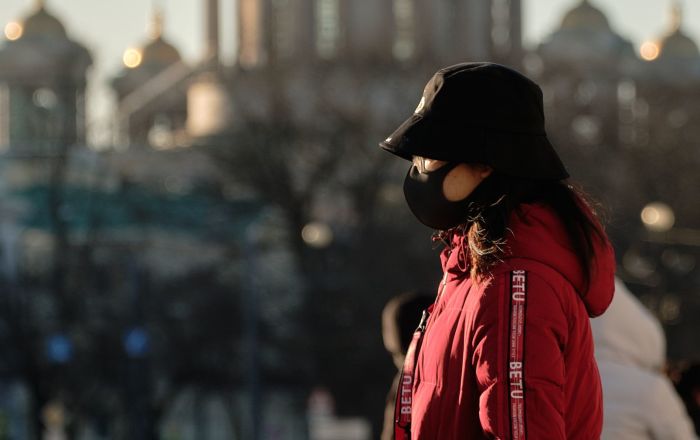 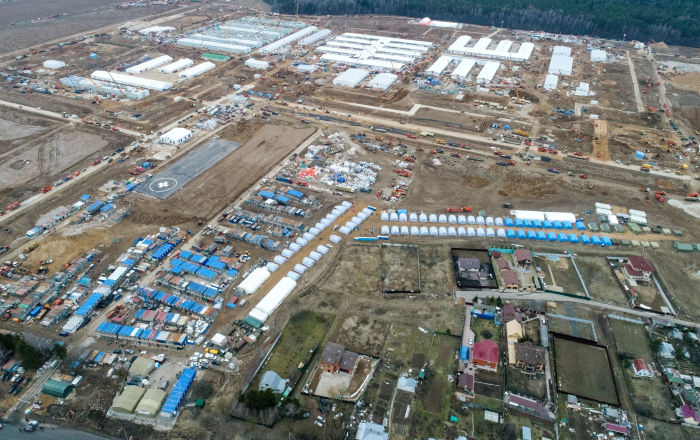