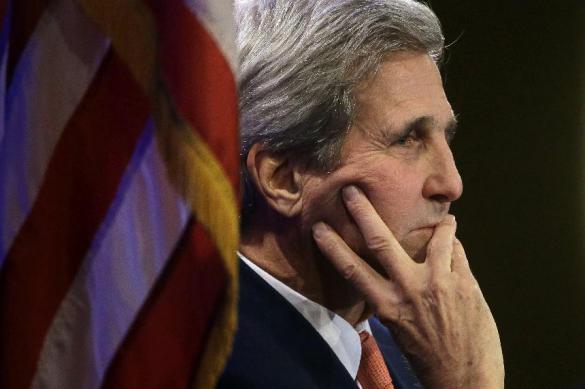 John Kerry, who served as US Secretary of State from 2013 to 2017, had proposed another referendum on Crimea’s reunification with Russia, Russian Foreign Minister Sergei Lavrov said in an interview with RBC.

“I am not going to reveal a big secret here, but former US Secretary of State John Kerry told me about that in April 2014. He told me that he could well understand the result of the vote. “Everything is clear. Everything happened as the Crimean people wanted. But for order, hold another referendum,” Sergei Lavrov said recalling what John Kerry had told him.

“I hope John does not take offense at me. He too has published a few secrets of our conversations with him in his memoirs,” said Lavrov.

After the coup in Ukraine in February 2014, the authorities of the Crimea and the city of Sevastopol held a referendum about the issue of reunification with Russia. More than 80 percent of voters took part in the referendum and more than 97 percent of them voted for reunification with Russia. On March 18, 2014, Russian President Vladimir Putin signed an agreement to incorporate the Republic of Crimea and the city of Sevastopol into the Russian Federation. The Federal Assembly ratified the document on March 21. Despite the convincing results of the referendum, Ukraine refused to recognize the Crimea as part of Russia. 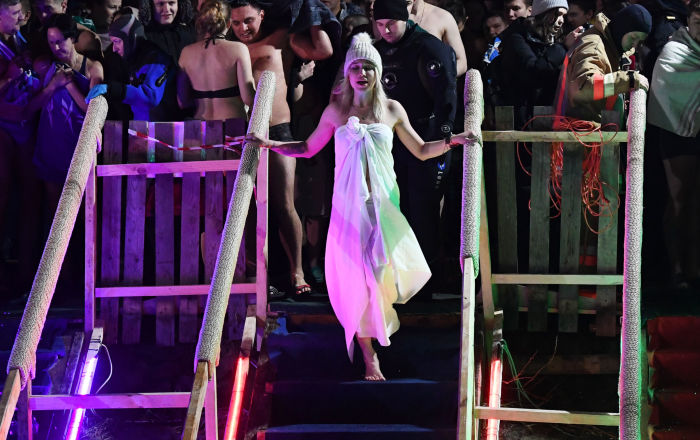 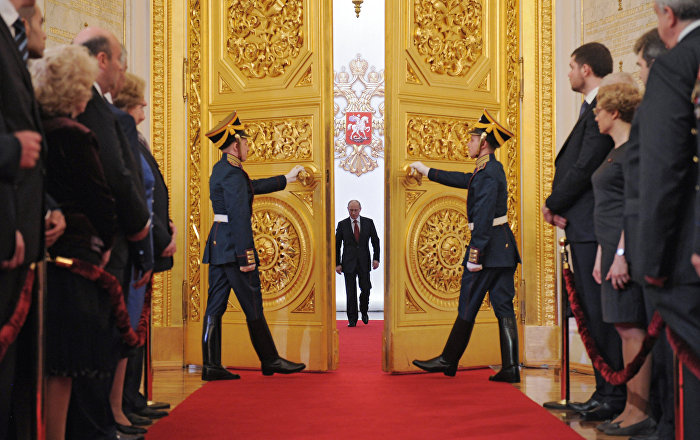