Abu Dhabi, United Arab Emirates: The world has witnessed what is described as an unprecedented historic scene on Thursday, 14th May, when millions of people around the world united in prayer to supplicate to God for an end to the COVID-19 pandemic and to help scientists and researchers find a vaccine against the disease as quickly as possible.

This came in response to the Higher Committee of Human Fraternity (HCHF) humanitarian call, which was blessed and supported by His Eminence Dr. Ahmed El-Tayeb, Grand Imam of Al Azhar, and His Holiness Pope Francis, Head of the Catholic Church, and received the support of a number of kings, presidents, leaders, and leading political, religious, and media figures from all over the world. 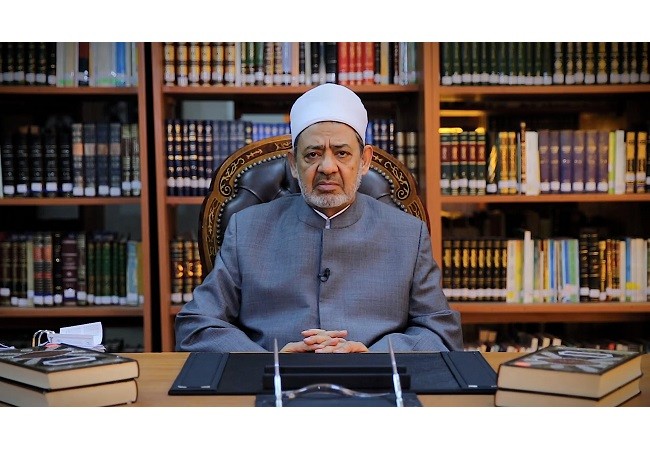 The HCHF’s call to pray for humanity, which was announced in a statement issued in 14 languages, gained momentum on social media platforms, as the initiative recorded 36 billion cumulative digital media interactions, engagement and potential reach as estimated by Talkwalker analytics report, since it was launched on 2nd May till 15th May. The initiative’s official website (pray.forhumanfraternity.org) and social media accounts have hosted a 24-hour livestream for the global prayers.

#PrayForHumanity hashtag trended on social media in many countries, including France, Germany, India, KSA, UAE, Spain, Egypt, and Italy, reflecting the great success of the initiative which also attracted the attention of global media.

The HCHF extended thanks to all leaders, religious, political, and popular institutions, and all those who participated in the global prayer day.

Judge Mohamed Abdel Salam, HCHF Secretary-General, praised the unexpected successes of the initiative, stressing that such successes will contribute to achieving a true global unity. 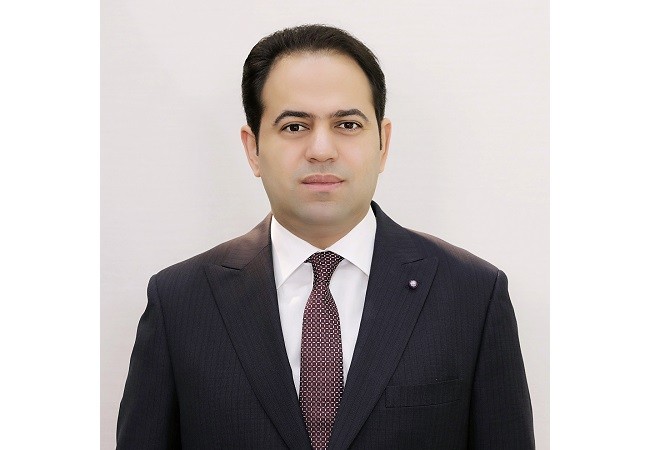 He said: “The voices of supplications to God that were made in an unprecedented humanitarian scene in all continents of the world to end this pandemic are reasons for us to feel optimistic and give us confidence that our unity will help the world overcome this crisis.”

Monsignor Yoannis Lahzi Gaid, Personal Secretary to His Holiness Pope Francis, stated that the participation of different religions and beliefs in this initiative also the global response paves a way forward to continue working for humanity, especially in facing this pandemic. He said: “We will keep supplicating to God and work with our brothers from different religions and beliefs to transform this suffering to an opportunity for more solidarity and fraternity.” 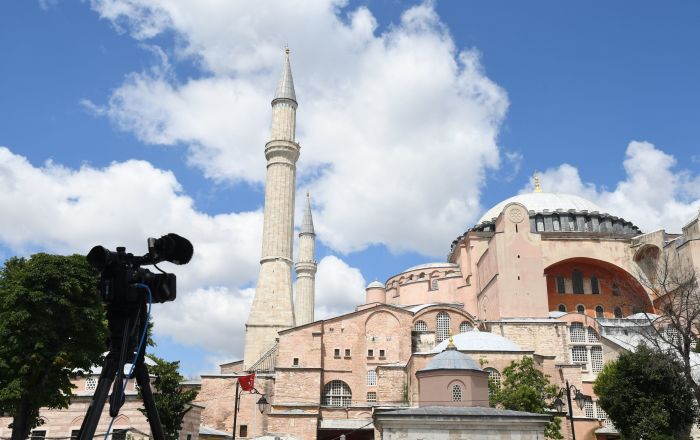 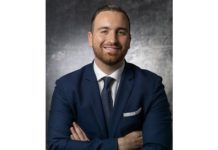