Colorado now has a few private dinners where guests can try different flavors of marijuana and see how they match with food.

But legal obstacles remain for businesses that want to combine marijuana and dining, even in legal weed states.

Ballot measures being considered this fall could change that, though.

Denver voters are weighing a proposal to allow marijuana use at some bars and restaurants as long as the drug isn’t smoked, with the potential for new outdoor marijuana smoking areas.

And two of the five states considering recreational marijuana in November — California and Maine — would allow some “social use” of the drug, leaving the potential for pot clubs or cafes. 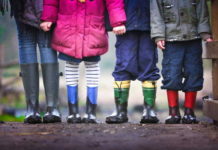 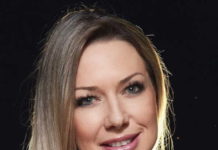 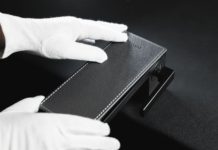