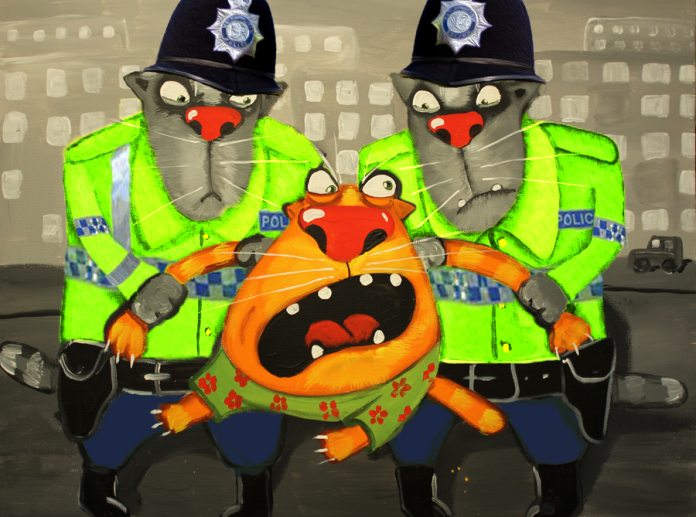 The scandal with the poisoning of the former GRU agent Sergei Skripal is gaining momentum. Meanwhile, absolutely innocent creatures suffered because of the diplomatic war between the UK and Russia.

Remember that two dead guinea pigs and a black Persian cat in a critical condition were found in the ex-spy’s home. Then the cat was taken to the Porton Down chemical weapons lab (not to a veterinary clinic which would be more expected). In the laboratory, chemists made a weird diagnosis, which they described as a “distressed state”. The cat was euthanized. Its body, as well as those of the two guinea pigs, were immediately incinerated which was confirmed by the British government.

Shortly after the Russian Embassy in London posed the question on what happened to the animals that Sergey Skripal kept in his Salisbury house, the British side, first in an unnamed leak and then as a DEFRA comment, said that “when a vet was able to access the property, two guinea pigs had sadly died. A cat was also found in a distressed state and a decision was taken by a veterinary surgeon to euthanize the animal to alleviate its suffering”.

This is, however, the sort of answer that brings about still more questions. Regarding the dead guinea pigs and the malnourished 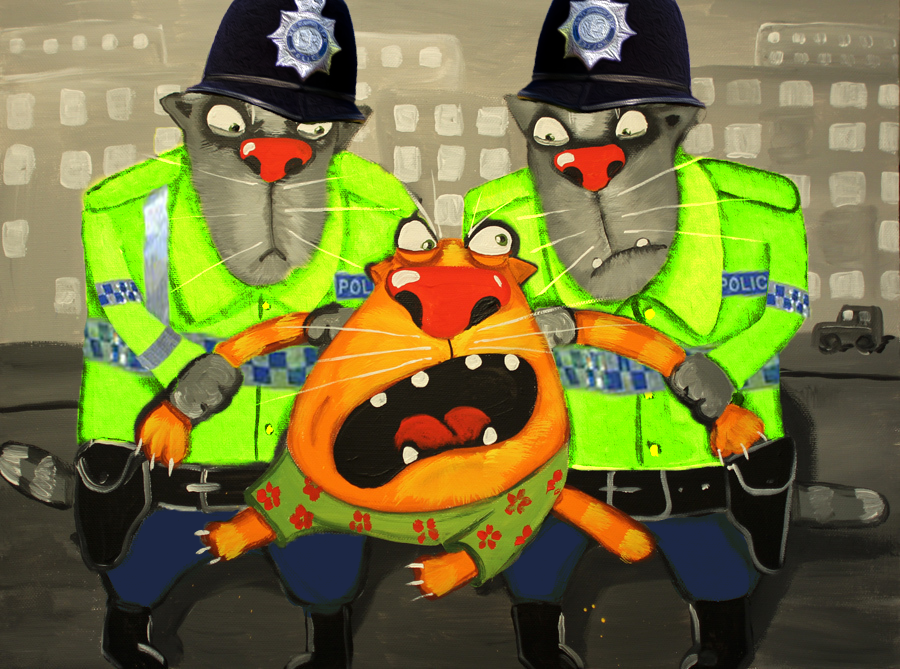 cat, it is said unofficially that they were taken to the Porton Down facility and incinerated there. But it remains unclear if their remains were ever tested for toxic substances, which would constitute useful evidence, and if not, why such a decision was made.

The fact that the animals were locked inside the house for several days suggests that the police did not access the alleged crime scene, which would be very unusual for such a high profile investigation. Such treatment of pets is also hardly consistent with UK laws on animal cruelty and comes as a blatant disregard for Mr. Skripal’s rights as the owner and companion of the animals.

Overall, it is difficult to avoid the impression that the animals have been disposed of as an inconvenient piece of evidence. It is also to be noted that, according to Mr. Skripal’s niece Viktoria, there were 2 cats, not one, in the house – and the whereabouts of the second one is still unknown.

Nevertheless, the way how the UK police treat animals is absolutely awful and unacceptable. Moreover, even their bodies could cast some light on this case. Instead, we have even more questions than before.

Firstly, why were the pets sealed in the house with no food and water? How is it possible to imagine such a mockery and careless attitude towards animals? British officials must be held accountable for their decision to leave the pets inside the sealed-up house without any nutrition. In fact, their actions can be classified as animal abuse, which resulted in their death.

Secondly, no matter how cynical this may sound, any living organism remained at the place where the potential poisoning occurred could indirectly help the investigation process. You don’t even need to be an expert in chemistry to understand it. The use of such a potent substance as Novichok agent might have affected the pets as well. Unfortunately, we will never know this as their bodies were eliminated. No one even asked for their owners’ permission for that.

It seems like the British side is trying to cover up the tracks and destroy all the evidence. In Hollywood movies, criminals act like this when a detective tells them their version is not valid. Draw your own conclusions.