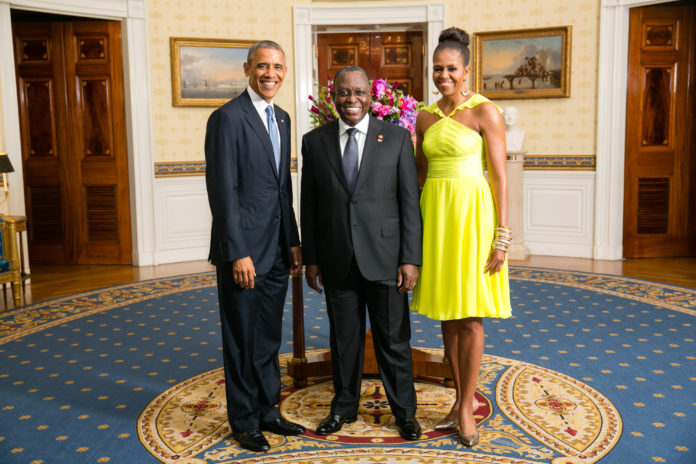 Manuel Vicente bought a palace in Dubai for multi -million dollars in the Emirates Hills to escape from his predicament. And so why is the Angolan government sparing him of any scrutiny. As usual when the local news speak what the international audience must think about is what is not said. Manuel Vicente the richest man in Angola is known as the 60 Million dollar man but it is clear that now he is worth much more than that.   Manuel is planing to move to his luxurious palace when he leaves the Congress. He already has properties in the USA, UK, Portugal and he’s choosing Dubai as he already spends quite some time there. His 4 year immunity is about to expire and the Angolan and Portuguese justice is awaiting for that moment, to arrest him . During his time as the Chairman of Sonangol (1991-2016), and as former Vice President, there were allegations and investigations pertaining to Foreign Corruption Acts by US Senate and by Portuguese judicial system.

Confidence news said that the palace is located on the neighborhood emirates hills. 8 bedrooms, light fitting designed in Dinamarca, bedrooms with Italian furniture, panoramic windows with the view for the golf camp, 2 living rooms, 3 swimming pools.

But 16Million USD does not reflect the real property prices in Dubai, the Palace is 68.2 Million USD according to records from Gupta’s visits, South Africa’s Former President Zuma’s fixers, who purchased a property in Emirates Hills for him.

He is the richest man in Angola, and he’s afraid because people are pressuring the government to investigate Manuel for all the crimes he committed, like corruption, when he was the responsible for the oil company.

There are a handful of wealthy Angolans living in Dubai already, such as Manuel Vicente’s lawyer, Carlos Feijó, who lives in a multi-million dollar house, on Palm Jumeirah island. Jean Claude de Morais has made his permanent residence in Dubai too, after getting a lot of money from the Angolan bank and closing down his foundation African Innovation.

There is a desperate situation of lawlessness in Angola going on the verge of Venezuela. Not one person in the judicial palace has even mentioned the trial that Manuel Vicente had negotiated with the Portuguese authorities via the President’s pressure on Portuguese Prime Minister Antonio Costa. They make it seem as if he is untouchable letting him escape to another country with the looting of country’s coffers with his close associates who still hold general titles.

The young President Joao Lourenco had made a lot of noise regarding his priority to fight against corruption but the first one that everyone expected to be on trial is (unfortunately) his personal advisor at the office of the Presidence, the one they call the 60 Million Dollar Man, although it is said that his assets are worth much much more.