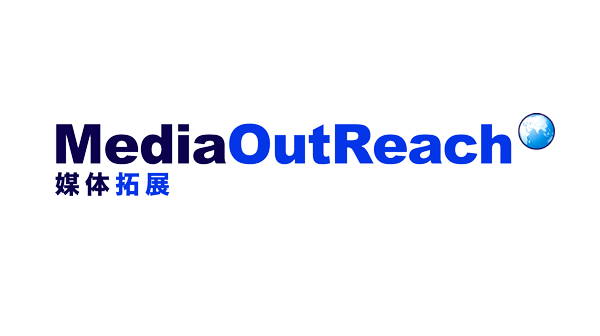 “We predicted a decade ago that organizations would need multi-layered security to protect their cloud environments and software-defined data centers,” said Steve Quane, executive vice president, Network Defense and Hybrid Cloud Security at Trend Micro. “We’re glad to see our foresight and innovation being recognized by so many customers and to be ranked a #1 vendor for 2018 market share by IDC.”

The firm defines SDC in the report as, “SDC technologies are often used in the context of public or private clouds, but can also be implemented in non-cloud environments–particularly virtualized and/or containerized environments. These products accomplish their goals by ensuring the system does not run malicious software that can compromise business applications and data on the servers.”

“For years, Trend Micro has steadily built out its SDC workload protection capabilities for virtual, public cloud and container environments, offering tight integration with AWS, Azure and Google Cloud Platform,” said Frank Dickson, program vice president, security and trust at IDC. “Although, the future has not been written, Trend Micro is the dominant player in this market.”

Over this time, real-time security has been embedded into running applications and Trend Micro has focused on automation and security-as-code to seamlessly build protection into DevOps pipelines, including pre-runtime scanning of container images.

This innovation continued with the August release of XDR, which correlates data across email, network, endpoint, server and cloud workloads to identify malicious activity which might otherwise go unnoticed. 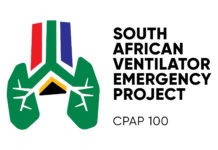 Solidarity Fund concludes contract to produce 2,000 new ventilators for donation to the National Department of Health 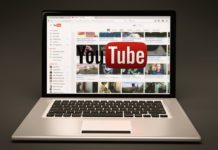 Best YouTube Converter Mp4 Tips You Will Read This Year